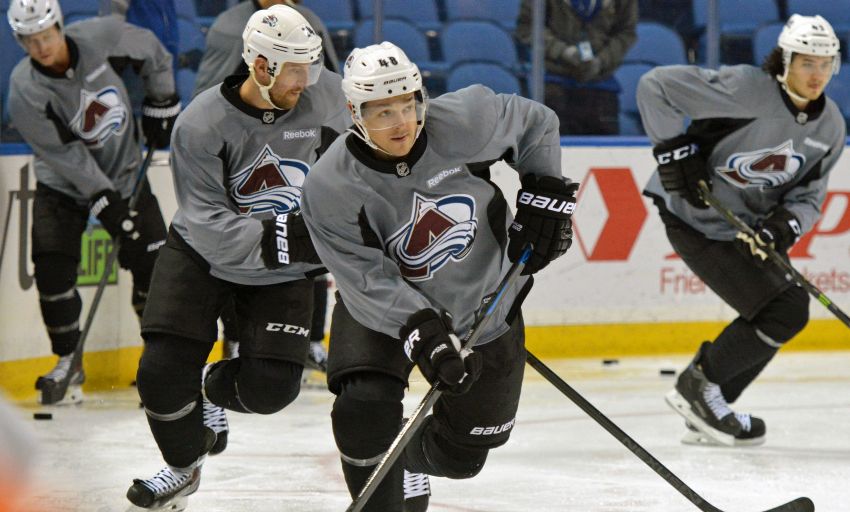 BUFFALO – Colorado Avalanche forward Daniel Briere still pays attention to the Sabres, the team he once co-captained, from afar.

Gone, of course, are the rollicking days Briere enjoyed here. The Sabres haven’t sniffed the success they had with the diminutive scorer since they let him leave in 2007.

But the rebuilding club impresses the 37-year-old, who likes coach Ted Nolan and the stockpile of young talent.

“I think this is a team that’s going to be dangerous in a few years,” Briere said this afternoon inside the First Niagara Center. “I really like what they’re doing. Sometimes that’s what you need to do, it’s tough for a few years to kind of take a step back. But already you can start seeing the team is playing a lot better. It’s not a team you can take for granted by any means. … They’re going in the right direction.”

He added: “The new people in place are certainly doing the right thing at this time.”

Check back later for a full story on Briere.