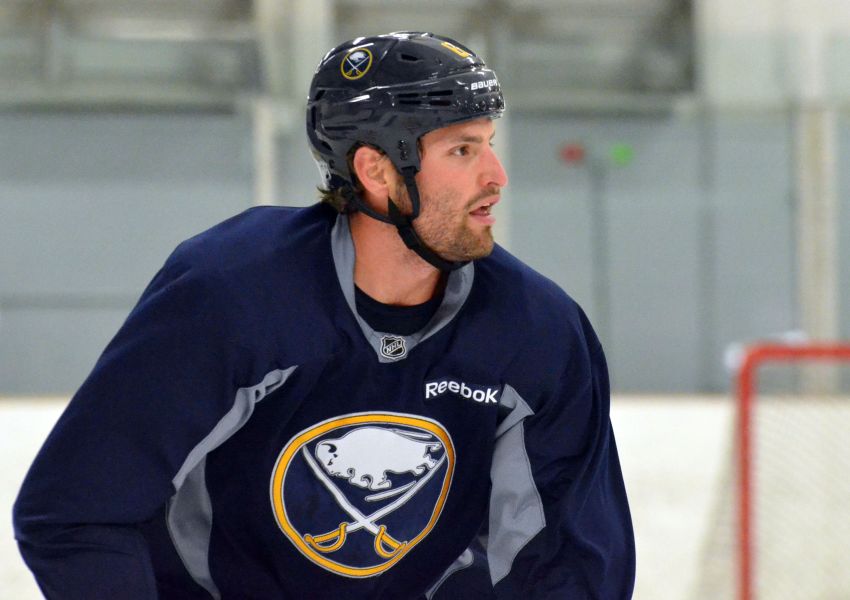 BUFFALO – Sabres defenseman Mike Weber has signed a contract to play with a Norwegian team in Lorenskog during the NHL lockout, according to a report.

Weber’s the eighth Sabre to sign overseas since the work stoppage began 62 days ago.

The 24-year-old Weber compiled one goal, five points, 64 penalty minutes and a minus-19 rating in 51 games last season.