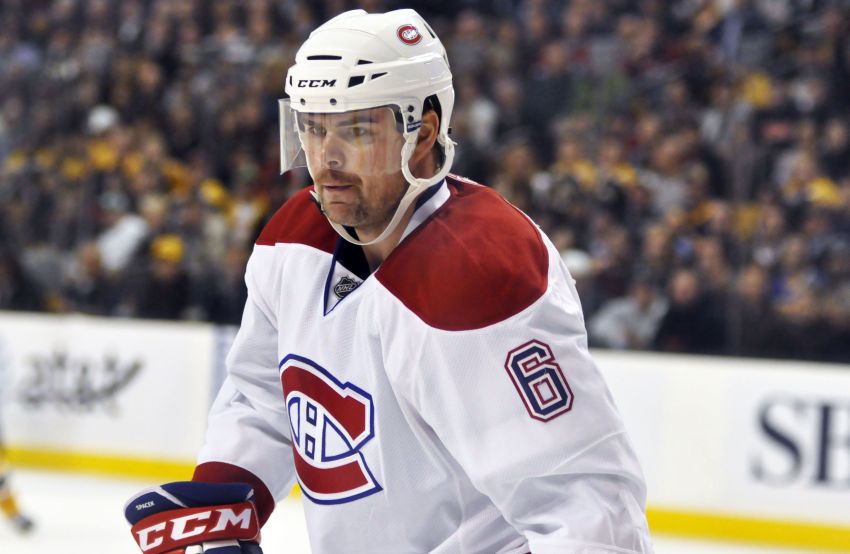 BUFFALO – Former Sabres defenseman Jaroslav Spacek has retired from the NHL after 13 seasons, according to a report in his native Czech Republic.

Following a slow acclimation after signing as a free agent from Edmonton, Spacek became an offensive threat, a minute-muncher and a team leader.

Spacek had nine goals and 32 points in 2007-08 and eight tallies and 45 points in 2008-09. He averaged more than 22 minutes of ice each night both seasons while serving as a captain and an assistant captain. His accessibility, honesty and quick wit made him a favorite with reporters and teammates.

He signed a three-year deal with Montreal in 2009 before being dealt to Carolina last season.

Spacek, who also played with Florida, Chicago and Columbus, had 82 goals, 355 points and a plus-49 rating in 880 NHL contests.

If the NHL lockout continues, expect more veterans to retire. According to the Globe and Mail, 241 players never played again following the 2004-05 work stoppage, which wiped out the entire season.