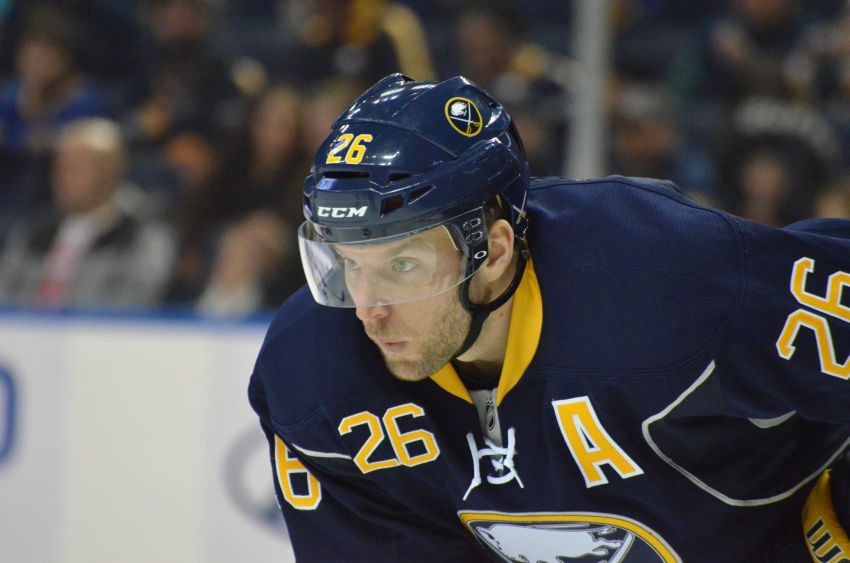 “I’m happy with whatever I get,” Vanek said this morning inside the First Niagara Center. “I think my ice time this year has been fine. I’m not going to demand more.”

Foligno and Hecht had 24 shifts, as many as Vanek.

But give Vanek more, right? Run him ragged and squeeze every last bit of production from him, right?

“I’m over it. I think maybe five, six years ago I was pressing more to get on it,” Vanek said. “But I think Lindy’s been using (me). If not PK, the shift after (I’m) with a different line. So I’m getting my ice time up. So that’s not something I’m overly concerned about.”

Vanek played 23:01 on Tuesday against Toronto, the only time he’s gone over 20 minutes this season.

One thought on “The curious case of Vanek’s ice time”