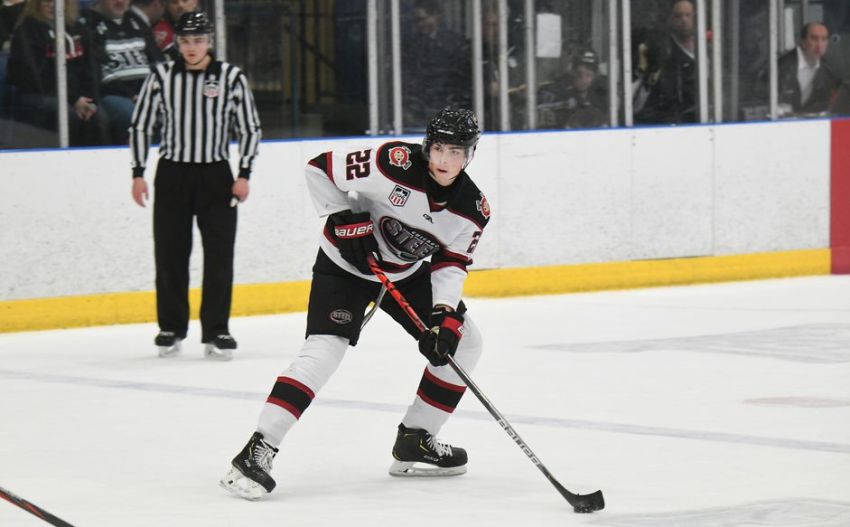 This is the second time in four years the Sabres own the top pick. After they won the lottery in 2018, they selected defenseman Rasmus Dahlin.

The Sabres, by virtue of their last-place finish this season, had the highest odds for the No. 1 pick, just 16.6%. The NHL only conducted two draws this year, meaning the Sabres could fall no lower than third.

The expansion Seattle Kraken will pick second and the Anaheim Ducks third.