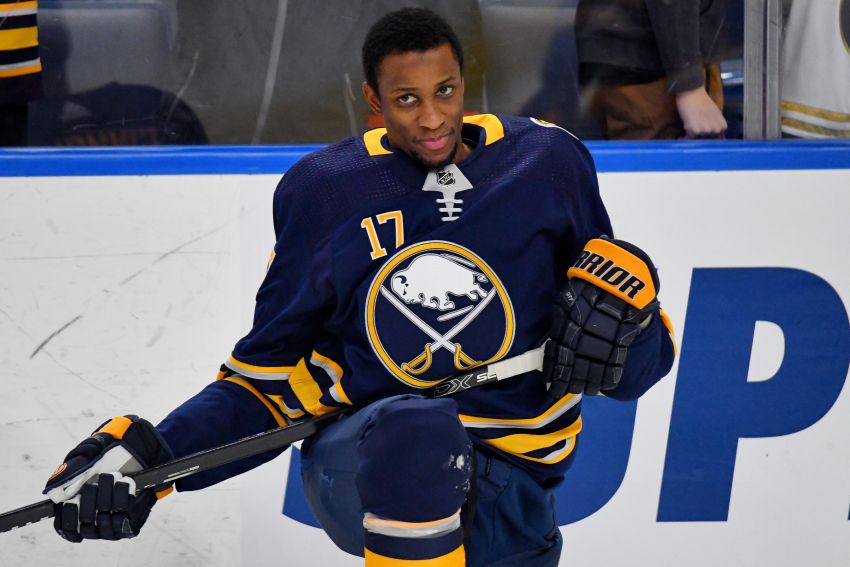 Buffalo Sabres winger Wayne Simmonds is one of seven founding members of the Hockey Diversity Alliance, a new coalition created by active and retired NHL players of color “to eradicate racism and intolerance in hockey.”

“We will strive to be a force for positive change not only within our game of hockey, but also within society,” reads a six-paragraph press release signed by the players.

The group, which is independent of the NHL, is hopeful it can work productively with the league.

“We will promote diversity at all levels of the game through community outreach and engagement with youth and endeavor to make the game more affordable and accessible,” reads the release. “We will also focus on educating the hockey community about racism issues confronting the sport, while advocating for acceptance and equality.”

The alliance has partnered with a fiscal sponsor and plans to launch a charitable division soon.

Today’s announcement comes two weeks after the death of George Floyd and as violence and racial tension has spread throughout the United States.

Protests have erupted all over the country, including Buffalo, over the past two weeks.