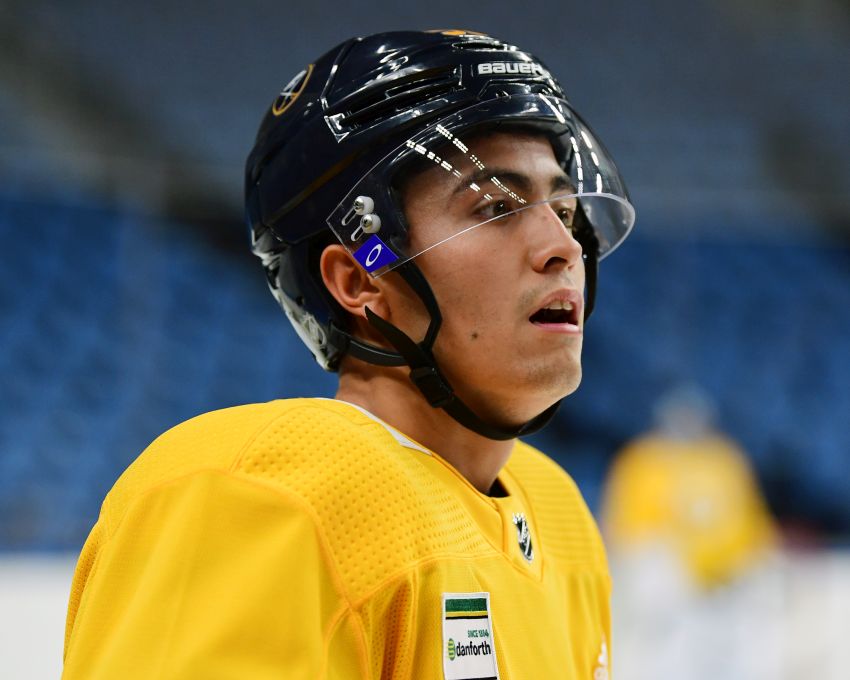 If Gilmour clears – given his torrid production in the AHL, someone might claim him – the Sabres would likely assign him to the Rochester Americans. Gilmour scored 20 goals and 54 points in 70 games with the Hartford Wolf Pack last season.

The reeling Sabres, who have today off, have lost three straight games and nine of the last 10 (1-7-2).

The Sabres play the Panthers on Sunday afternoon in Florida.