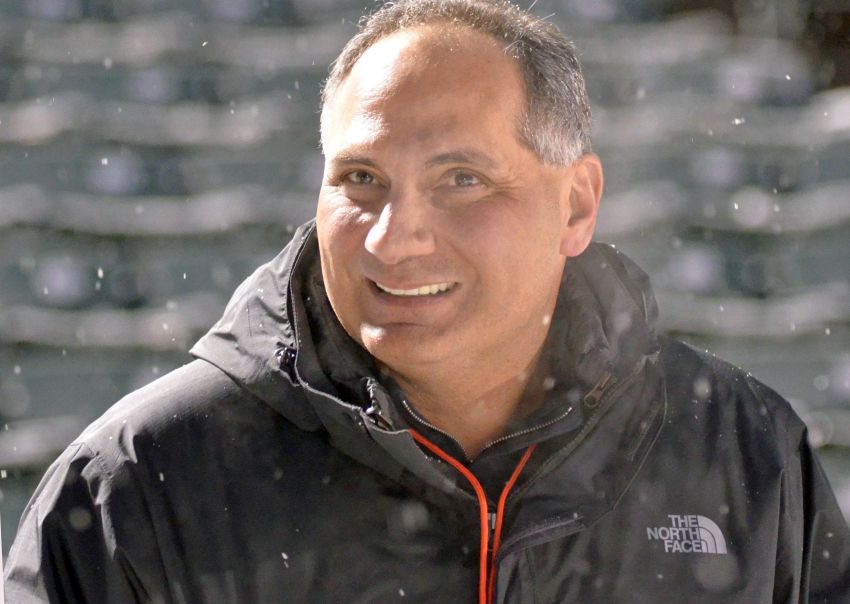 BUFFALO – Joe Battista, the Sabres’ vice president for hockey-related business, will be leaving the organization in the coming weeks.

The move had been in the works “for a long period of time,” a team spokesman said. Battista will be returning to his family in State College, Pa.

Battista joined the Sabres in November 2013 from Penn State University, where he was associate athletic director for Pegula Ice Arena, a facility built with an $88 million gift from Sabres owner Terry Pegula.