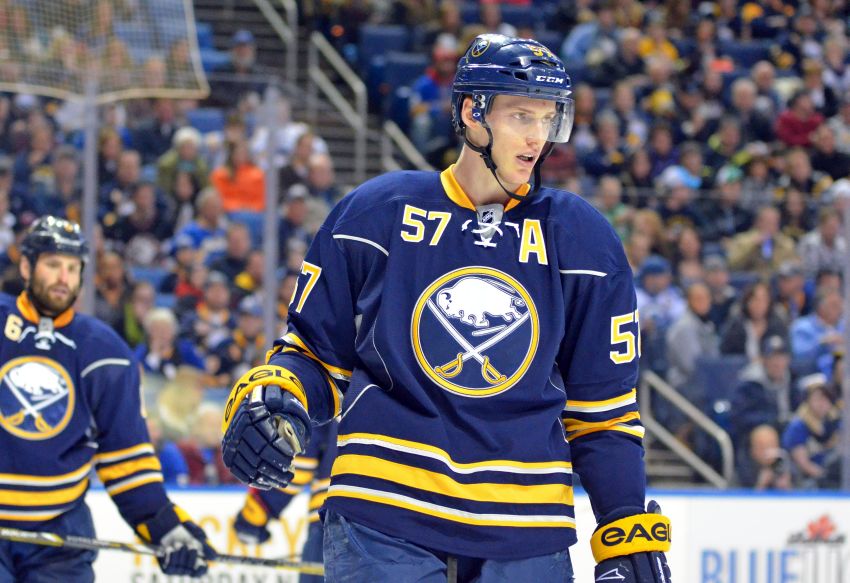 BUFFALO – Right now, Sabres defenseman Tyler Myers said, the plan is “to disrupt as much as I can” in front of the net during power plays.

“I guess I’m used to being in that area defensively, but it’ll be different,” Myers said this morning inside the First Niagara Center. “Usually I’m trying to carry out the puck, and now I’ll be trying score. So it’s a different look.”

Goals have been scarce recently. The Sabres have only nine during their eight-game losing streak.

In lineup news, winger Chris Stewart will return tonight against the reeling Minnesota Wild. The flu sidelined Stewart, who has two goals and seven points in his last 11 appearances, one game.

Defensemen Andre Benoit and Tyson Strachan will also be scratched.