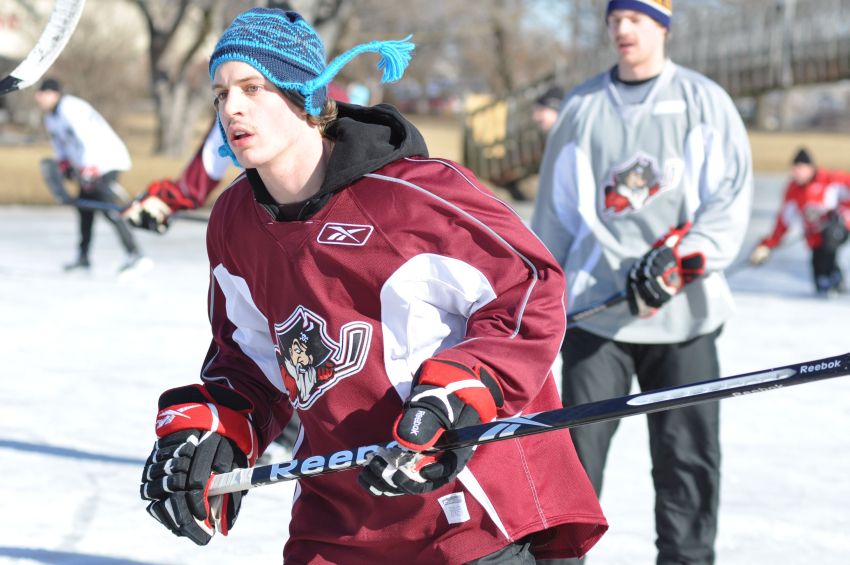 “Rushed to the airport and got there just in time,” Ennis said this morning inside the First Niagara Center.

Ennis, the Sabres’ leading goal scorer this season, has been an NHL mainstay ever since, living a dream.