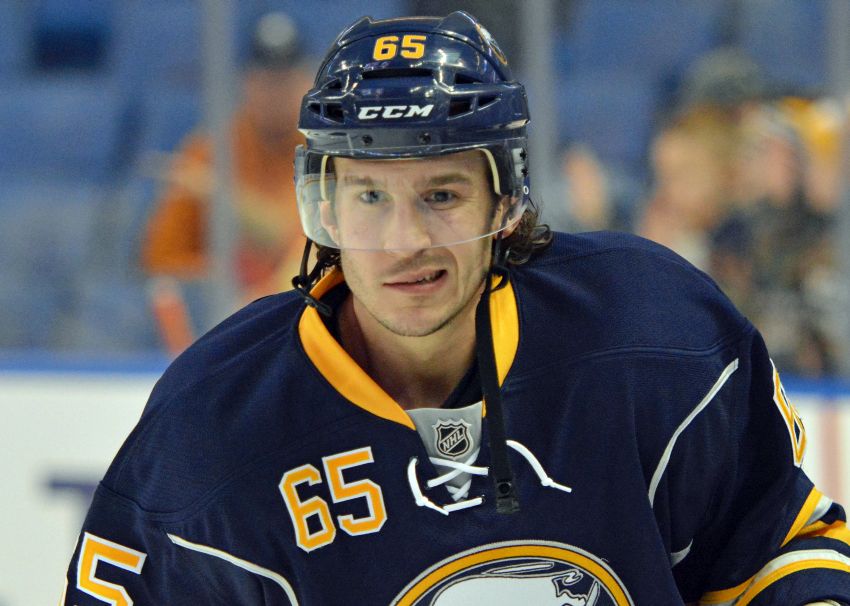 BUFFALO – The Sabres have traded center Brian Flynn to the Montreal Canadiens for a fifth-round pick in 2016.

Flynn has five goals and 17 points in 54 games this season. The 26-year-old, a free agent from the University of Maine, signed with Sabres in 2012.

Flynn, a strong checker who can play center and wing, played 15 minutes, 53 seconds a game with the rebuilding Sabres this season. On the contender like the Canadiens, Flynn will likely have a third- or fourth-line role.

He will be a restricted free agent after the season.