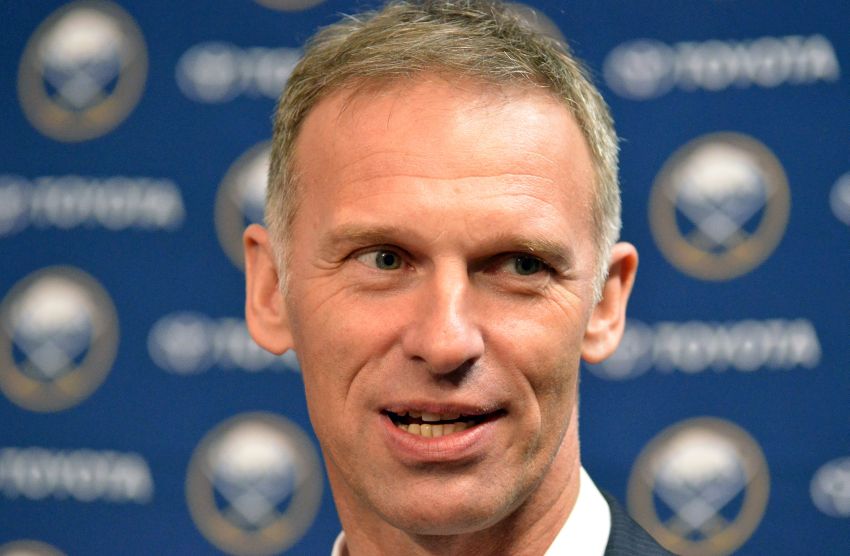 Dominik Hasek will be inducted into the Hockey Hall of Fame next month. ©2014, Dan Hickling, Olean Times Herald

BUFFALO – The Sabres will retire legend Dominik Hasek’s No. 39 prior to the Jan. 13, 2015 game against the Detroit Red Wings, the team announced this afternoon.