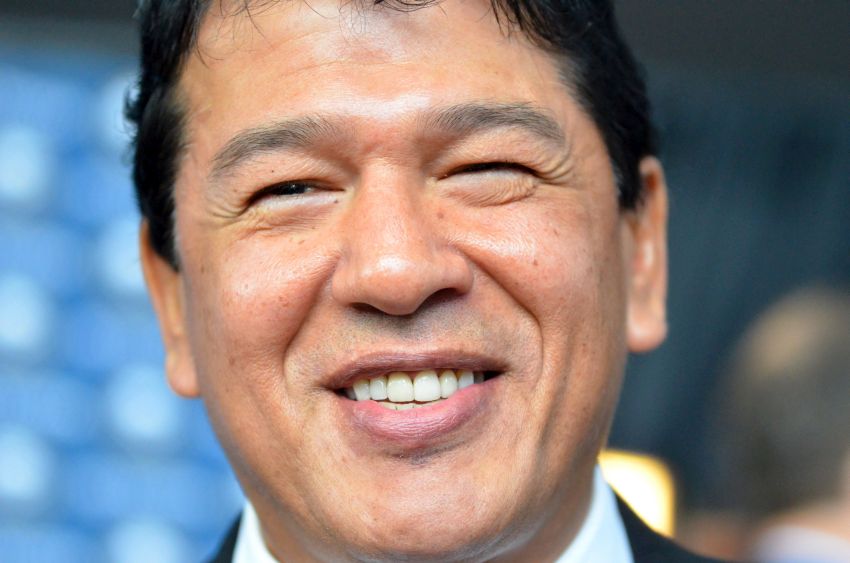 BUFFALO – Ted Nolan doesn’t attend many football games, but with Sabres owner Terry Pegula about to take over the Buffalo Bills, the coach said he “might be able to go to a couple.”

“You learn different things from different points, so I’m looking forward to maybe getting to know the Bills coaching staff and maybe take some ideas from them and they can take some from us,” Nolan said this morning inside the First Niagara Center. “We’re both in the same position. We both want to make the people of Western New York very proud of their franchises.”