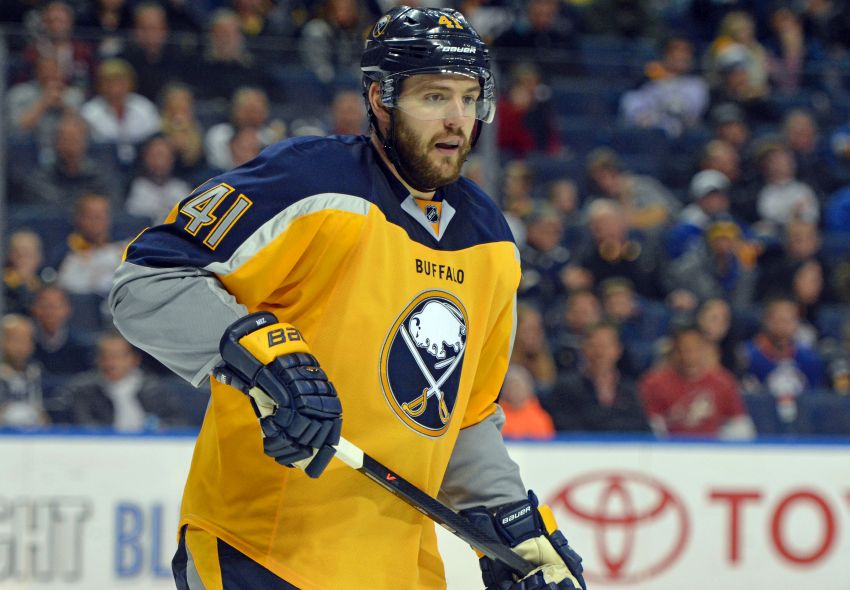 “Maybe he didn’t work hard enough in the beginning,” Sabres coach Ted Nolan said bluntly prior to tonight’s game against the Toronto Maple Leafs inside the First Niagara Center. “I’m not too sure.”