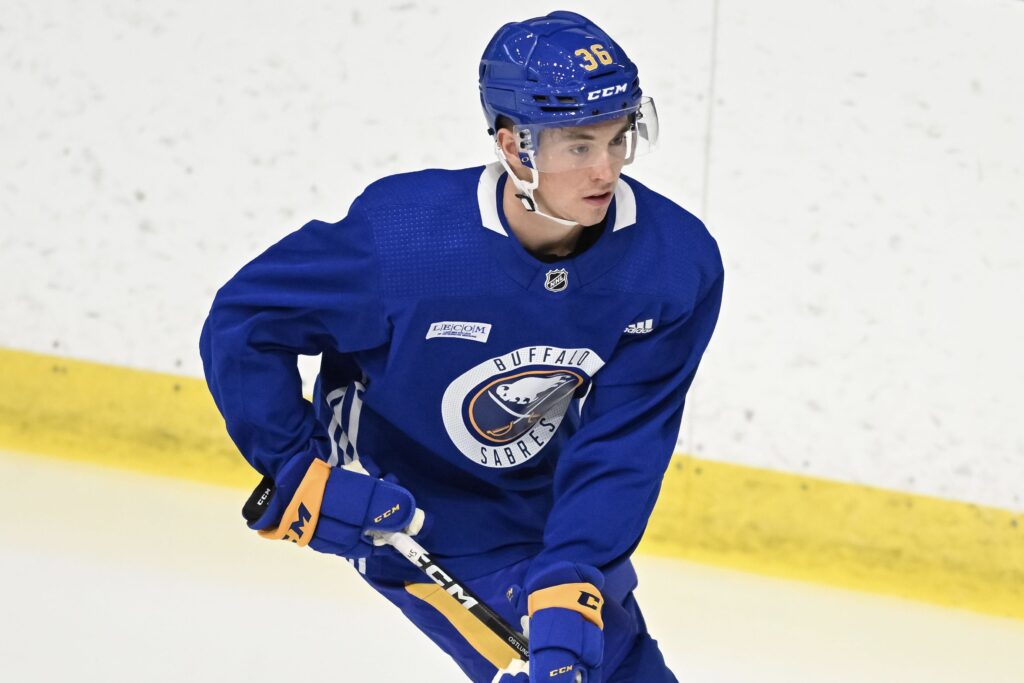 The deals each have a $950,000 average annual value, according to capfriendly.com.

Right now, the 18-year-old prospects are in Buffalo for development camp. Savoie, who underwent shoulder surgery earlier this year, isn’t participating in the on-ice sessions.

The Sabres selected Savoie ninth overall, Ostlund 16th and Kulich 28th on July 7 in Montreal. It marked the first time since 1983 they took three players in the first round.

Ostlund recorded nine goals and 42 points in 32 games with Djurgardens’ junior team in Sweden last season and zero points in 11 outings with their big club.