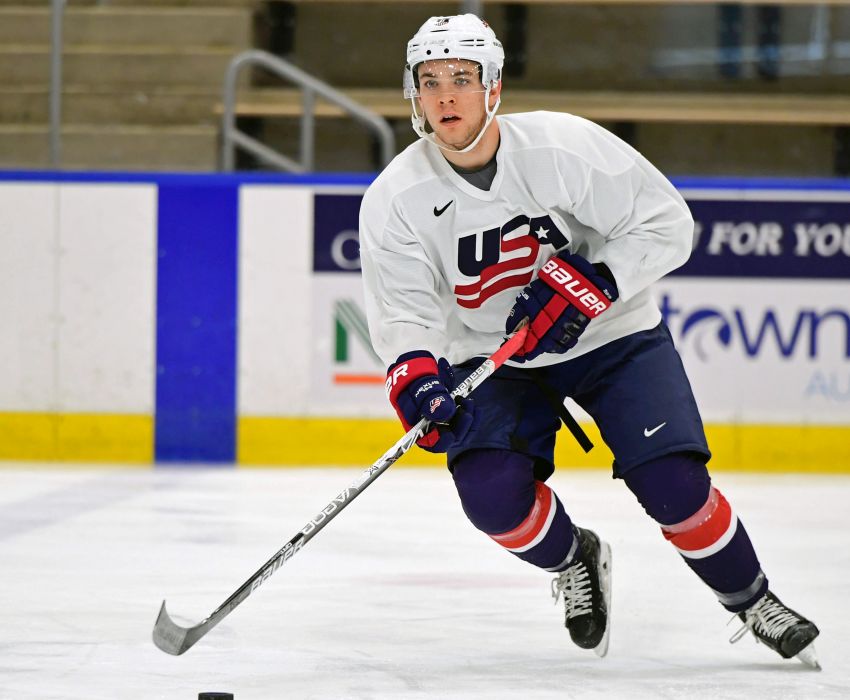 The former third-round pick will report to the Rochester Americans and play in the AHL on an amateur tryout agreement the rest of the season. His contract, which carries an average annual value of $925,000, will kick in next season.

The 5-foot-11, 186-pound Fitzgerald compiled 17 goals and 82 points in 151 career NCAA games. The Massachusetts native served as the Eagles’ captain his junior and senior seasons.

He won a gold medal with Team USA at the 2017 World Junior Championship.