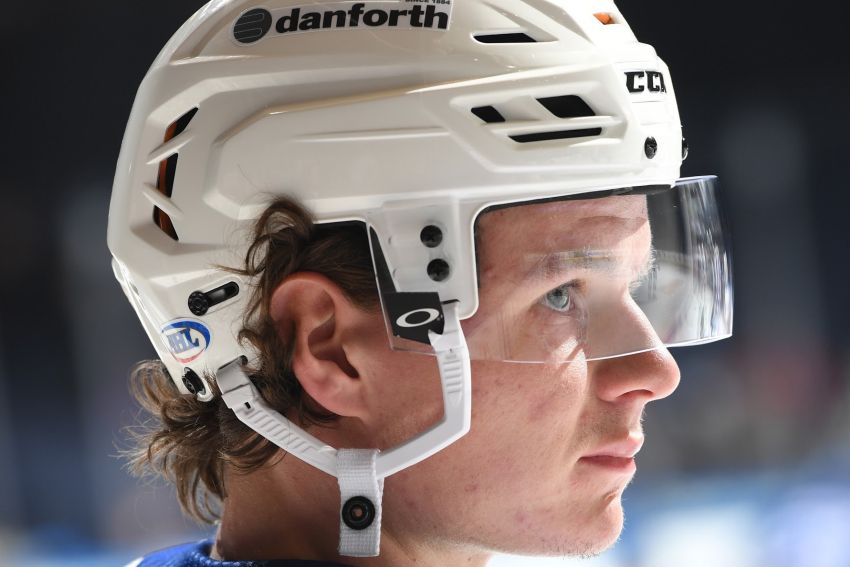 The reeling Sabres, who have lost 17 out of the last 20 games, recalled Olofsson from the Rochester Americans late this afternoon. The Swedish winger will likely make his NHL debut in Thursday’s home contest against the Detroit Red Wings.

Olofsson, 23, has enjoyed a terrific season with the Amerks, scoring 27 goals and 60 points, both team highs, in 64 games.

Olofsson, a seventh-round pick in 2014, 181st overall, led the Swedish Hockey League with 27 goals last season. He roared into the AHL this year, getting off to a scorching start and cementing his place as one of the Sabres’ top prospects.