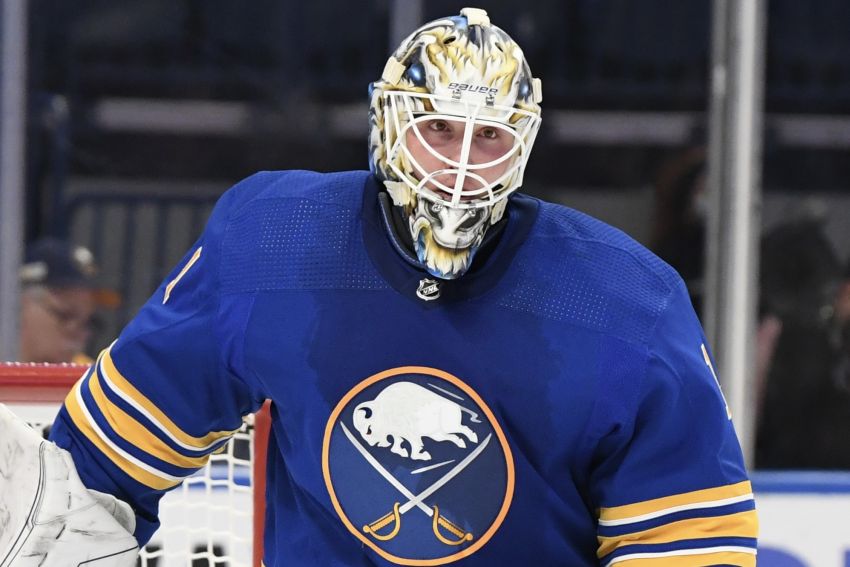 BUFFALO – The Sabres will play six preseason games, including three at KeyBank Center, prior to the 2022-23 regular season, the team announced Thursday.

For the second straight season, the Sabres will play every game in an NHL arena. Broadcast and ticket information will be announced at a later date.

For the second straight year, the Sabres don’t play the Toronto Maple Leafs. The rivals usually play a home-and-home series.

“We’re all thinking about Kim,” an emotional Adams said during media availability to discuss next week’s NHL Draft and other offseason items. “She means the world to us, as a human being in our organization. Her role, there’s great people in this organization that are leading their areas. We’re going to continue to work together help each other. Ultimately, this is the Pegulas’ organization. They’re going to have the final say on all decisions from hockey to business. And that’s the way it should be.

“So nothing’s changed in that respect. But I know sitting here, I feel good about the people in this organization that lead their departments on the business side, and we’re all going to work together to help this along.”

Adams said the Sabres will have every prospect who’s eligible at development camp later this month.

That means forwards Peyton Krebs, JJ Peterka and Jack Quinn, all of whom played into late May with the Rochester Americans, will be in town. So will defensemen Owen Power, who played his first eight NHL games last season, and Mattias Samuelsson.

“From a culture standpoint, amongst the young players, they’re leaders,” Adams said. “These guys are leaders. They’ve played National Hockey League games and these are going to be people that are going to be in this organization for a long time. We want that culture where these guys are all getting together. So for me, development camp is really exciting because it brings the new players in that haven’t maybe even been to Buffalo before. They get to learn about the organization, they get to meet people, how we do things. …

“It’s less about the on-ice (portion). It’ll be more skill based and focused on development.”