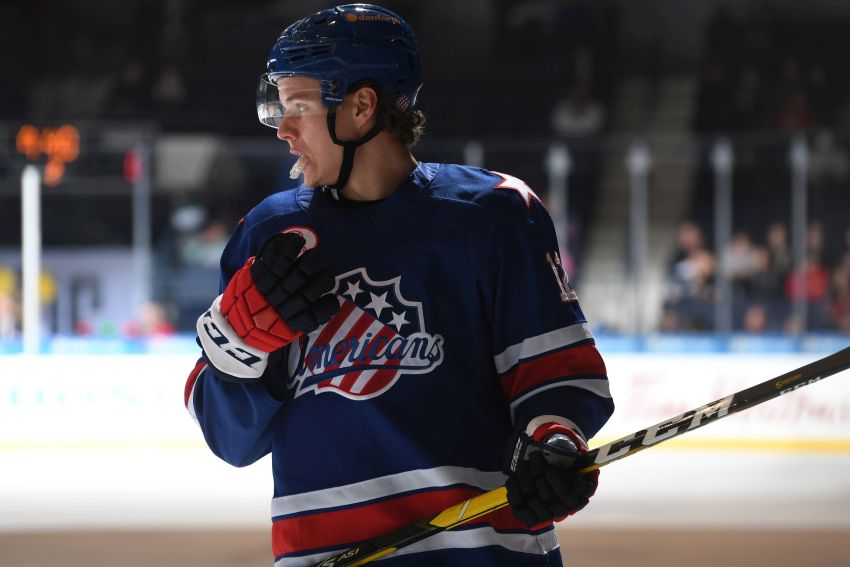 PITTSBURGH – As expected, the Sabres recalled winger Victor Olofsson and defenseman Henri Jokiharju from the Rochester Americans this morning.

The Sabres open the season tonight against the Penguins.