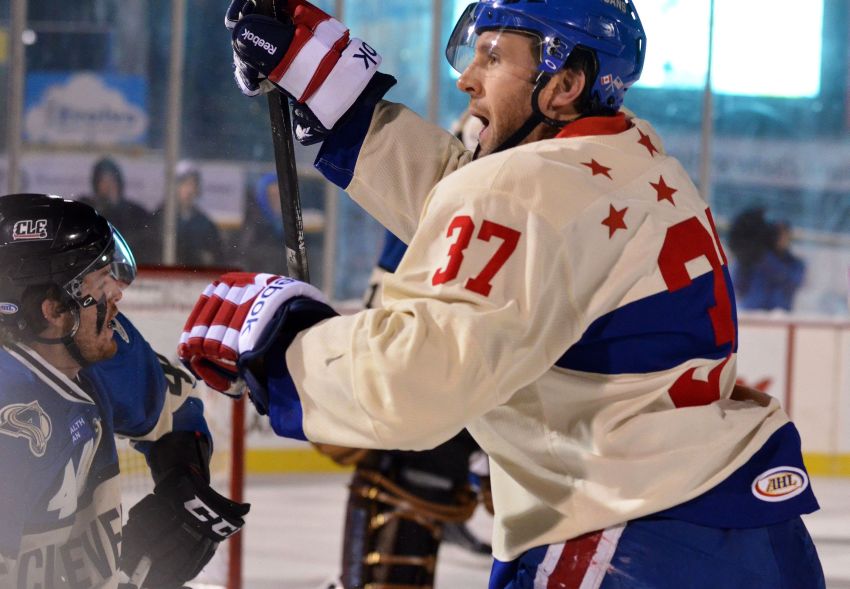 Shortly after scoring the shootout winner in the Americans’ 5-4 triumph against the Lake Erie Monsters in Friday’s outdoor “Frozen Frontier,” the Sabres summoned their AHL captain, the Times Herald has learned.

Ellis also opened the scoring and added an assist. He hasn’t played in the NHL since the Sabres waived him in February.

The 32-year-old has played 197 games with the Sabres. He has five goals and 10 points in 25 contests this season.

The Sabres host the Calgary Flames this afternoon inside the First Niagara Center.