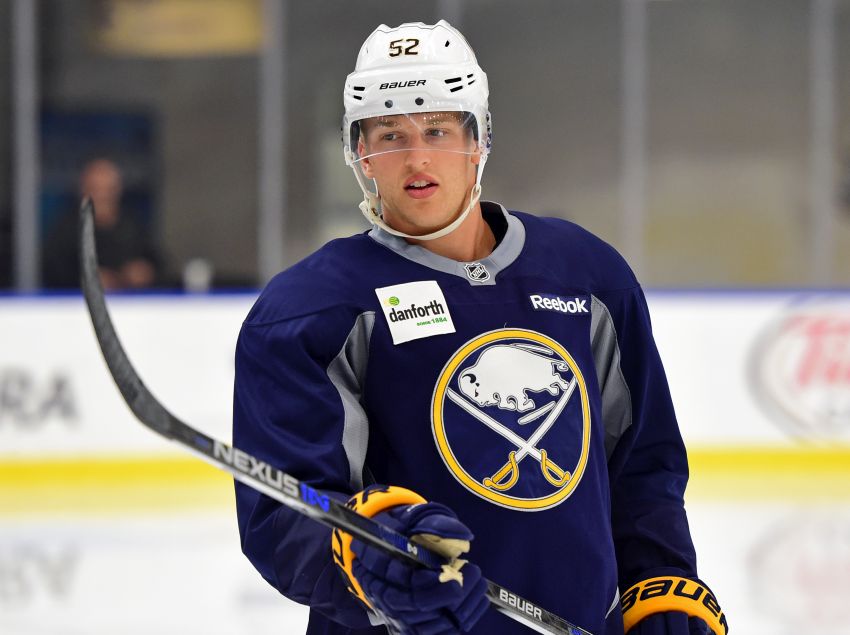 PITTSBURGH – After Friday’s embarrassing 4-0 loss to the Penguins, the third straight game the Buffalo Sabres have been blanked, a roster move seemed imminent before tonight’s tilt.

Sure enough, the Sabres recalled winger Hudson Fasching from the Rochester Americans this morning. Fasching, 22, will likely play tonight against the Penguins at PPG Paints Arena.

The Sabres didn’t hold a morning skate, so tonight’s lineup is unclear. Coach Phil Housley will address the media later this afternoon.

Fasching has six goals and nine points in 21 games with the Amerks this season. He has one goal and three points in 17 career NHL contests. He last appeared with the Sabres on March 21.