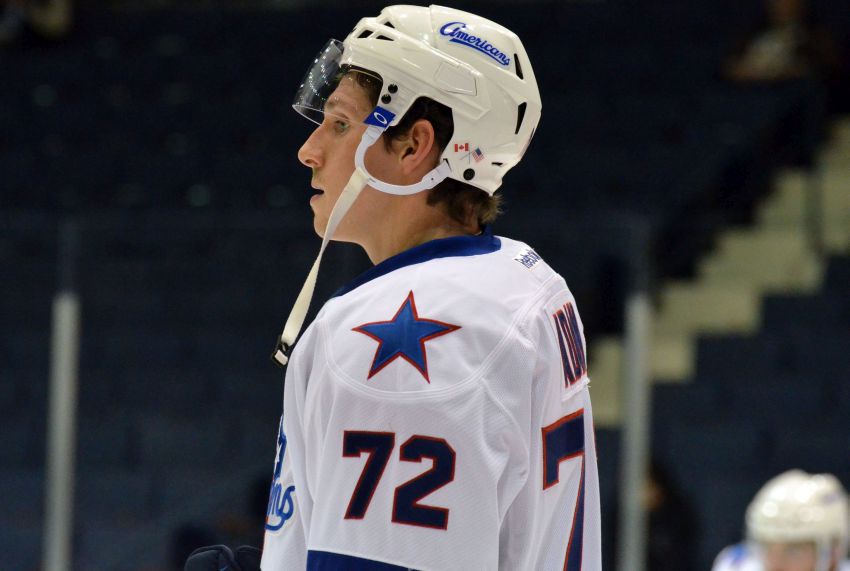 Adam enjoyed an outstanding AHL season in 2013-14, scoring a team-high 29 goals and adding 49 points in 59 games with the Rochester Americans. He had one goal in 12 NHL appearances.

The 24-year-old provides the Sabres depth.

Sabres’ Adam thrilled to be back in NHL after long wait