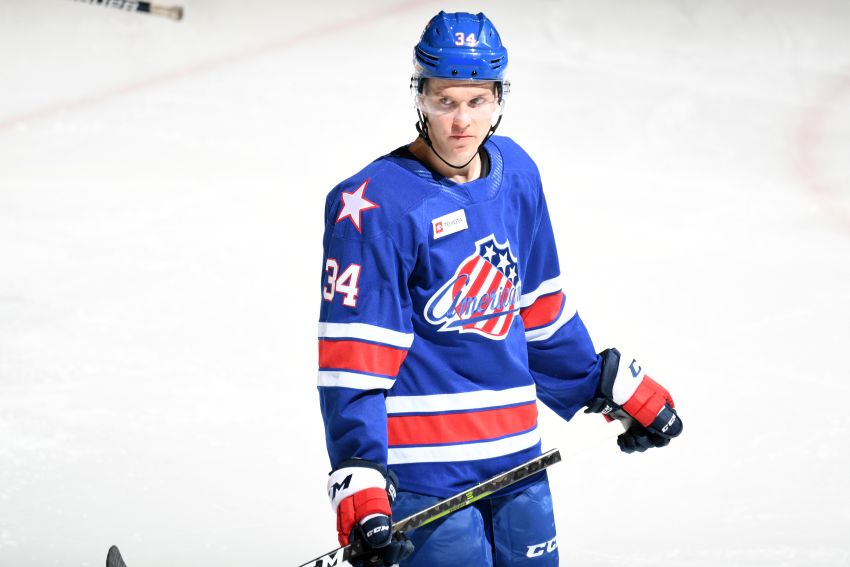 Nelson is the sixth right-handed defensemen in the organization with NHL experience.

When Nelson, 28, became an unrestricted free agent earlier this month, it appeared he might move on from Buffalo, which  signed him as a free agent out of Minnesota State in 2016.

The 6-foot-1, 185-pound Nelson spent all of last season with the Rochester Americans, compiling four goals, 12 points and a team-high plus-18 rating in 48 games. He played most of 2018-19 in Buffalo, scoring one goal and six points in 38 outings.