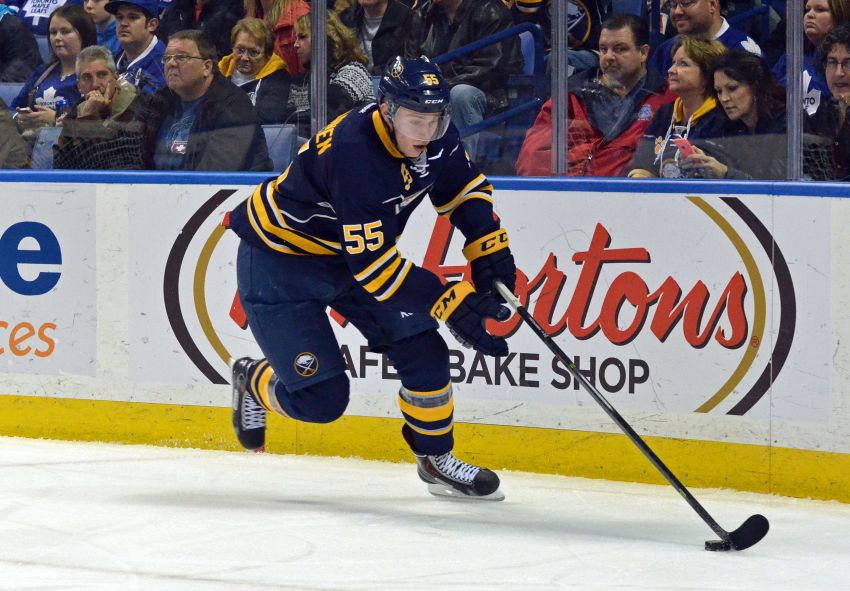 – Defenseman Rasmus Ristolainen skated but will miss his second consecutive game because of the flu.

“He’s available, but this is the first time he touched the ice in four or five days, so we’re going to let him get his feet back underneath him and put him in the next game,” Sabres coach Ted Nolan said.

– Defenseman Tyson Strachan, out five straight games and nine of the last 11 with a lower-body injury, will return tonight against the Tampa Bay Lightning. Andre Benoit will sit out after playing 11 straight games.