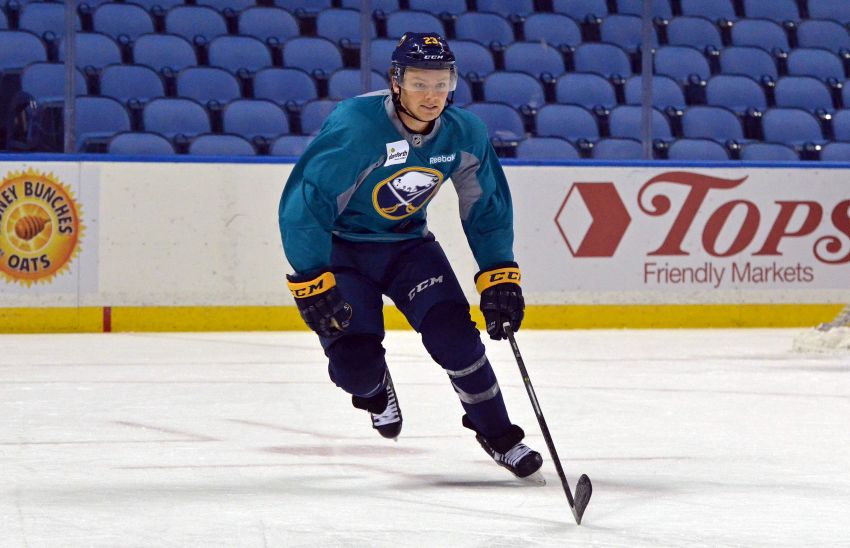 BUFFALO – Time is running out for top Sabres prospect Sam Reinhart to make a notable impression this preseason.

Nolan will play Reinhart the final two exhibition games. The Sabres host Washington on Wednesday and play in Carolina on Friday.

The 18-year-old probably needs to score if he wants to secure a roster spot.

Reinhart understands he could be sent back to the Western Hockey League.

“It would be disappointing,” Reinhart said. “But I’m aware. If that does happen, I’ll do everything I can to take it as a positive and go down and dominate.”