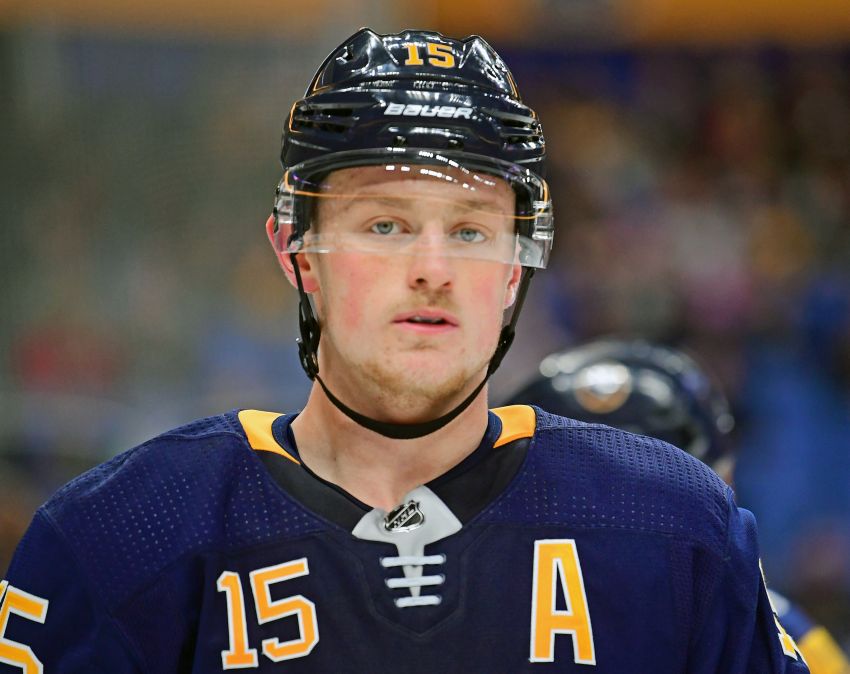 The NHL has chosen the Buffalo Sabres – a last-place team that will boast some notable talent next season – to play in the annual the Hockeyville preseason game, this time against the Columbus Blue Jackets Sept. 25 in Clinton.

The Central New York town won the right to host an exhibition contest and $150,000 in rink upgrades for Clinton Arena after compiling the most votes online.

Clinton Arena, which was rebuilt in 1956 following a fire seven years earlier, was listed in the National Historic Register in 2010.

The Sabres, despite finishing 31st this season, have center Jack Eichel, one of the league’s top young centers. They will almost certainly draft Rasmus Dahlin, one of the best defense prospects in decades, first overall next month.

One thought on “Sabres to play Hockeyville preseason game in Clinton”