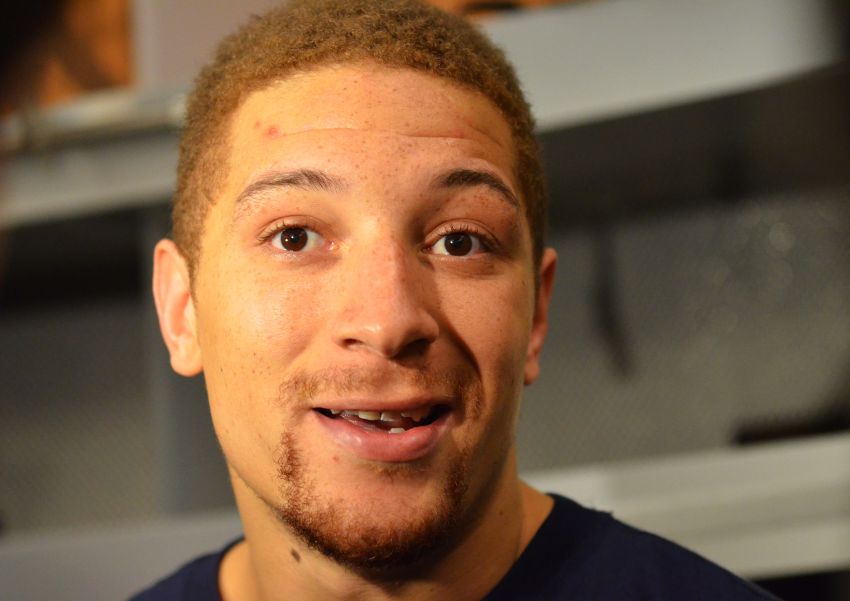 “Stewart doesn’t look good right now,” he said this morning inside the First Niagara Center. “There’s only five weeks left in the year. I think his injury is four or five weeks. I’m quite sure we probably won’t see him the rest of the year.”

In other news, Nolan said his new contract could be done before the end of the season.

Goalie Jhonas Enroth will start tonight against the Nashville Predators, Nolan said. Defenseman Tyler Myers, who left Sunday’s 2-1 loss to Chicago briefly after getting his leg tangled, will play.

“It’s not as long as we expected,” Nolan said.