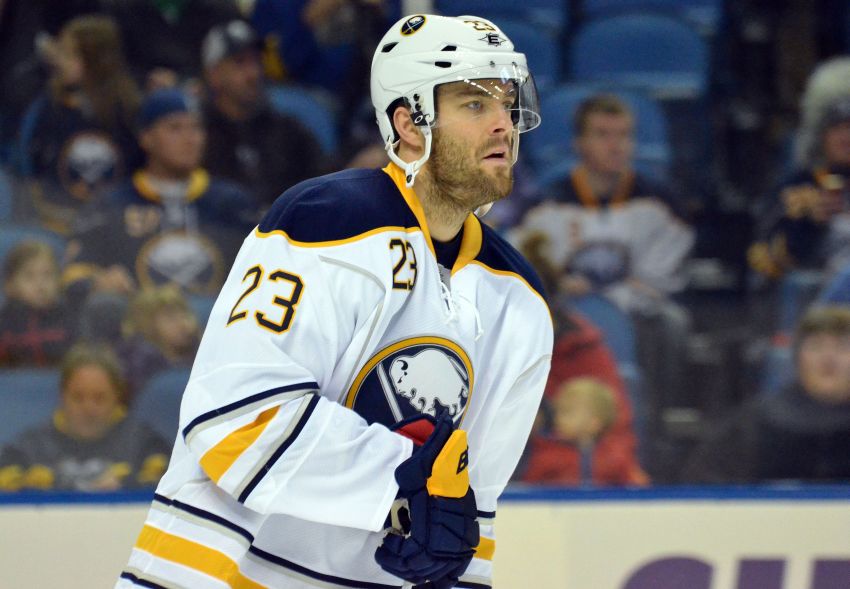 BUFFALO – After practice ended this afternoon inside Cazenovia Ice Rink, Sabres winger Ville Leino and some teammates stayed out and went through a series of rough battles drills with assistant coach James Patrick.

A few weeks ago, as Leino’s injured right hip made little progress, the Finn’s season appeared in jeopardy. He skated alone briefly if he skated at all.

The 29-year-old could make his season debut as soon as next week, although Sunday’s tilt in Philadelphia against the Flyers, his old team, is out. Next week is a “strong possibility,” interim Sabres coach Ron Rolston said.

“I think we have to get rid of that,” he said. “I already had my left hip done. It’s the same issue, but hopefully we’ll get through the season.”

“We’ve been doing that for the last four days,” Leino said. “It doesn’t get bad. It’s been pretty good. I feel pretty strong out there.”

“I wouldn’t imagine he’ll be too long,” said Rolston, who called Sekera “day-to-day.”