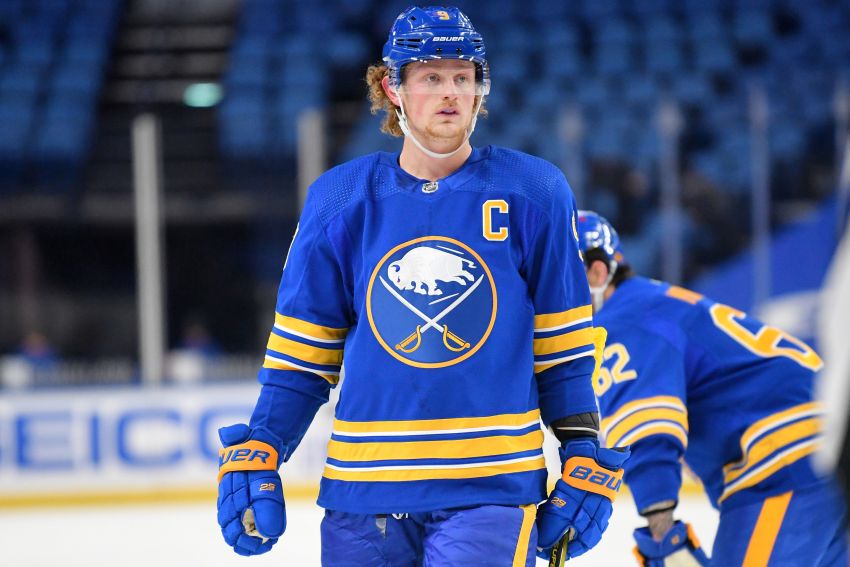 Eichel, 24, has missed 18 games since suffering what appeared to be a neck injury when the New York Islanders’ Casey Cizikas hit him behind the net March 7.

Adams did not rule out Eichel returning for some late-season games.

“He was recently again looked at by the doctors and a slight improvement from where he was at before,” Adams said on a Zoom call to discuss the trade deadline. “I don’t want to go too much further than that, but it does look like he’s still going to be out for a while, so where that puts him in terms of return, we’ll have to see. It would be great to get him in, even if it was late in the season, but I’m just not sure.

“So we’re going to have some more conversations over the next couple days, bring everybody on the same page with our doctors.”

The Sabres, whose season ends May 8, have offered few details on Eichel’s condition over the past five weeks.

“It’s important that when have the proper information to share one way or another, how we’re moving forward, that will be completely transparent,” Adams said. “I think … as we move forward here in the coming days there’ll be more clarity.”