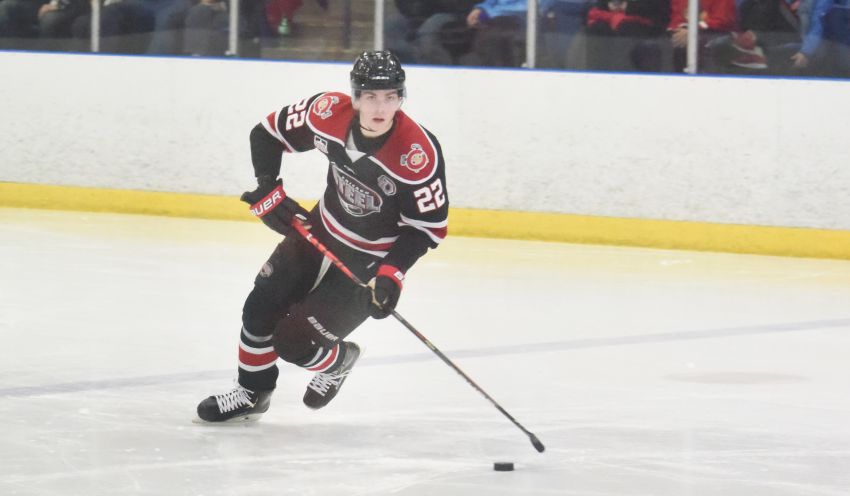 Kevyn Adams said his heart was racing before Wednesday’s NHL Draft Lottery. The Buffalo Sabres general manager looked intense. At one point, Terry Pegula texted him and told him to smile.

Leading up to the announcement, Adams said all the adversity the Sabres endured during a hellish season in which they finished dead last was flashing through his mind. He was also thinking about how much the top pick would mean to owners Terry and Kim Pegula and so many others in the franchise.

Adams, whose Sabres had a league-high 16.6% odds for the No. 1 overall selection, wanted something to finally fall his team’s way.

“I guess that’s maybe why I looked intense,” an excited Adams said on a Zoom call after the Sabres won the lottery and first pick July 23.

On Wednesday night, the Sabres, who haven’t made the playoffs a record-tying 10 consecutive seasons, celebrated their biggest win in years.

“To have this fall our way, to be in this position, it’s whew, it makes some of the things we went through this year … I feel little bit better about it,” Adams said. “But no, it’s a huge opportunity for our franchise to improve. I feel like this is a really, really big step, something we need and (are) excited about it.”

Next month, they can choose from a slew of dynamic prospects who could alter the path of a team that has become the NHL’s laughingstock.

Over the next seven weeks, get used to hearing name likes Owen Power, Mason McTavish, Kent Johnson, Luke Hughes and William Eklund debated. There’s no consensus No. 1 pick this season.

The Sabres already possess a strong group of young defensemen, so could they look at a center? Disgruntled captain Jack Eichel, their top pivot, could be traded this offseason. Adams said they’ll take the best player available.

“Not just about who may be the best player now,” he said. “You’re looking to project ultimately who the best player becomes. … We need to improve in every area, so we’re certainly not going to focus on a position of need.”

Don’t expect to know the Sabres’ pick until the night of the draft.

“You won’t hear out of this organization any sort of information on who we’re going to take, I promise you that,” Adams said.

“If we think that player is absolutely ready to step in the lineup and it’s best for their development and our team, then we’ll do that,” he said. “And if not, we’ll have no problem whether it’s number one or someone later in the draft. We have no problem with saying, ‘OK, let’s just make sure we slow this down and do this right.’”

This is the second time in four years the Sabres own the first pick. After they won the lottery in 2018, they selected defenseman Rasmus Dahlin.

The NHL only conducted two draws this year, meaning the Sabres could fall no lower than third. The expansion Seattle Kraken will pick second and the Anaheim Ducks third.