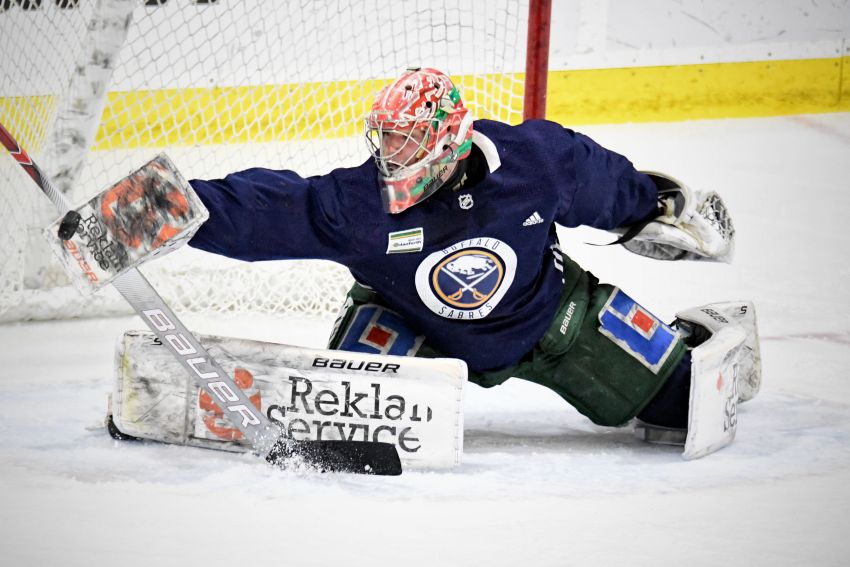 The Sabres drafted Portillo in the third round in 2019, 67th overall.

Portillo, 19, is set to play college hockey at Michigan next season.