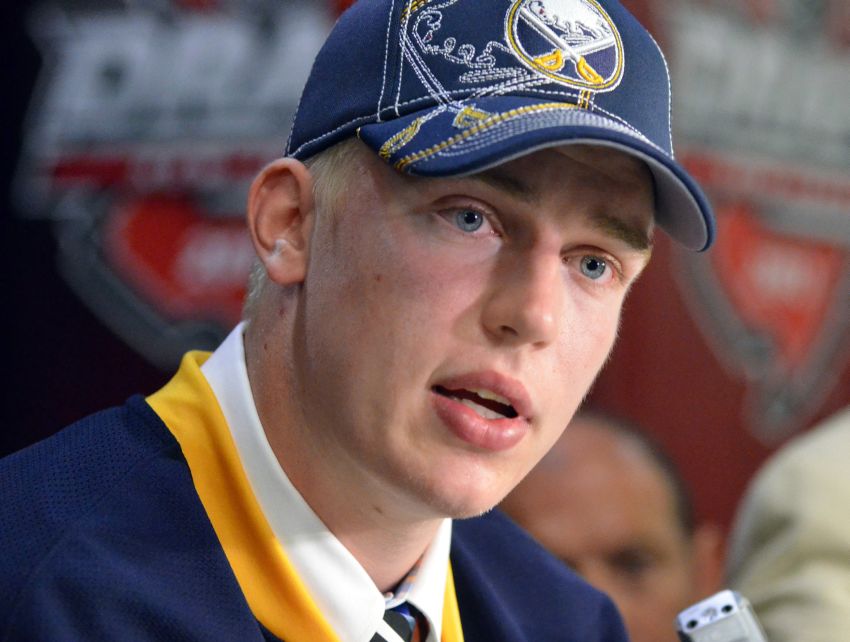 NEWARK, N.J. – Rasmus Ristolainen figured he would be selected somewhere around the 10th and 15th picks during the NHL Entry Draft this afternoon.  So when the Buffalo Sabres called his name with the No. 8 choice, the Finn was a bit stunned.

“I don’t know what I’m thinking when I heard my name,” Ristolainen said inside the Prudential Center. “It’s awesome.”

The 18-year-old, who spent the last two seasons playing with TPS Turki in SM-liiga, a major European men’s league, believes he can step into the NHL right away next season.

Ristolainen had three goals, 15 points, 32 penalty minutes and a minus-7 rating in 52 games last season. He was world junior teammates with Sabres prospect Joel Armia, who has told him good things about Buffalo.