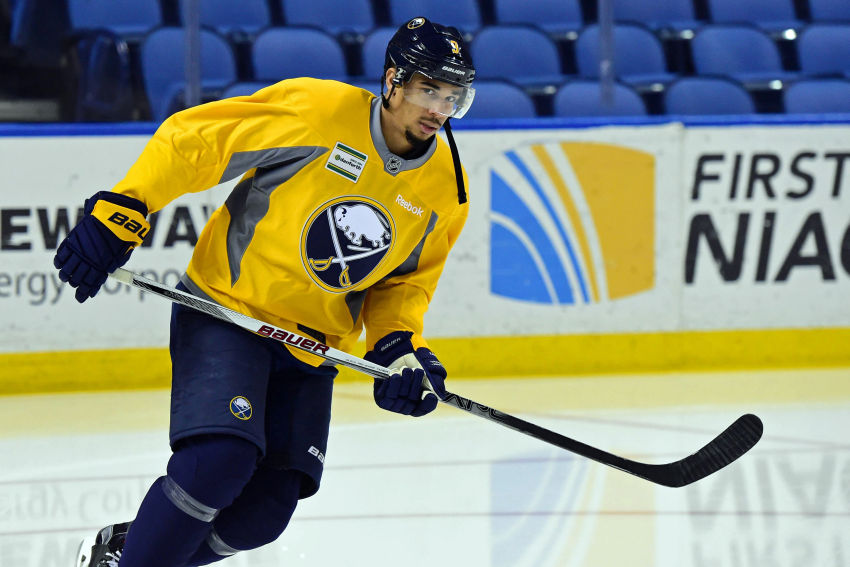 BUFFALO – A relieved-looking Evander Kane said this morning he’s happy he won’t be charged after a 74-day investigation into a sexual encounter he had Dec. 27 at a downtown hotel.

“I know it’s been over Evander’s head for a while now,” Bylsma said.

In other news, Bylsma said goalie Chad Johnson will start this afternoon against the Carolina Hurricanes inside the First Niagara Center.