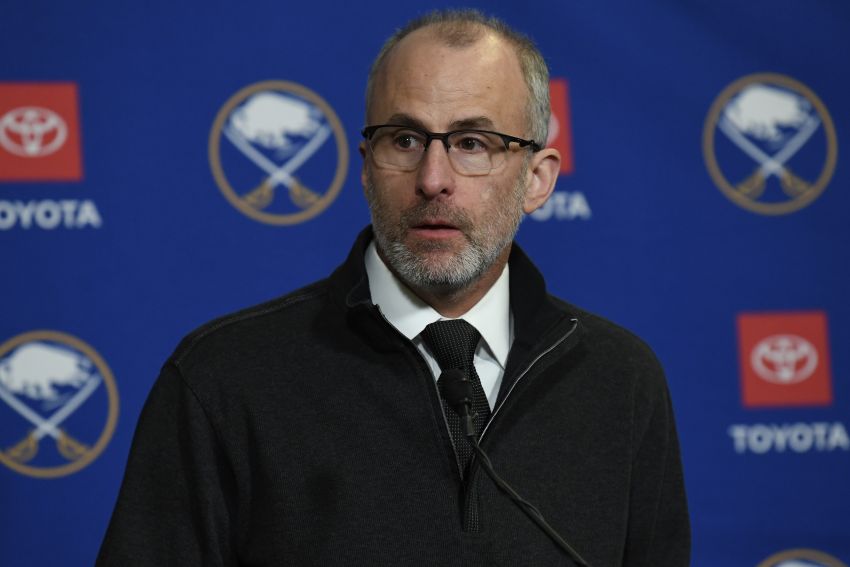 Don Granato has enjoyed success as a coach in international hockey. ©2022, Micheline Veluvolu

BUFFALO – Sabres coach Don Granato, a veteran of international tournaments, has been named an assistant coach for Team USA’s entry at the upcoming World Championship in Finland, the team announced this afternoon.

Granato, 54, will be on a staff that includes head coach David Quinn and assistants Jeff Blashill, Mike Hastings and Mike King.

The tournament begins May 13.

Granato previously served as an assistant coach at the World Championship in 2014 and 2018, when the Americans won the bronze medal. As a head coach, he led the U.S. Under-18 team to the gold medal in 2015 and silver in 2013.

He was also an assistant coach at the 2015 World Junior Championship and spent five seasons coaching in the U.S. National Team Development Program.

Some of the Sabres’ top players – forwards Casey Mittelstadt, Kyle Okposo and Tage Thompson – could be available to the U.S. next month.