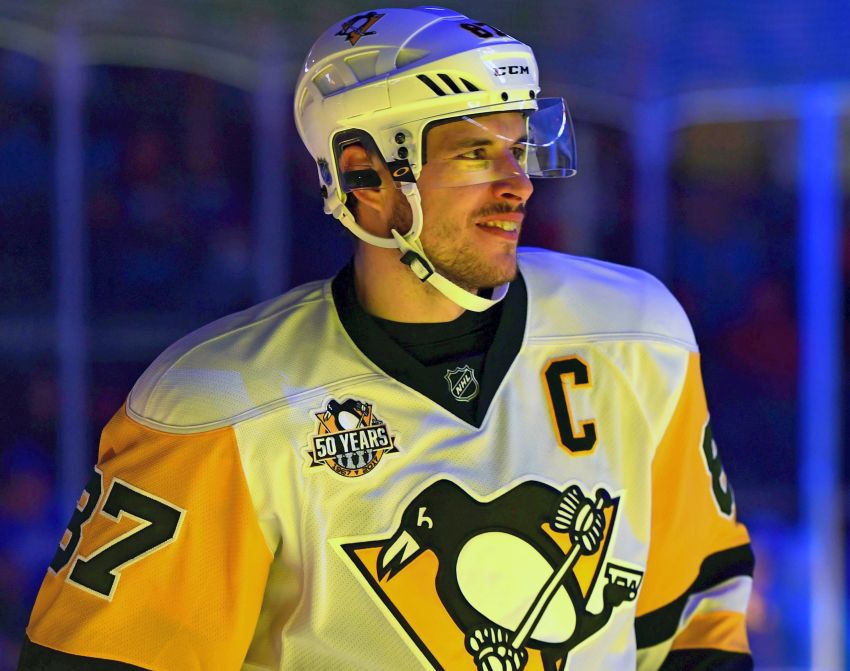 PITTSBURGH – For years, as Sidney Crosby kept producing Hall of Fame numbers despite battling a concussion that threatened to derail his career, Buffalo Sabres coach Dan Bylsma heard the same questions about the Penguins superstar.

Right now, Crosby has an NHL-high 34 goals and 69 points in 57 games entering this afternoon’s tilt against the Sabres at PPG Paints Arena.