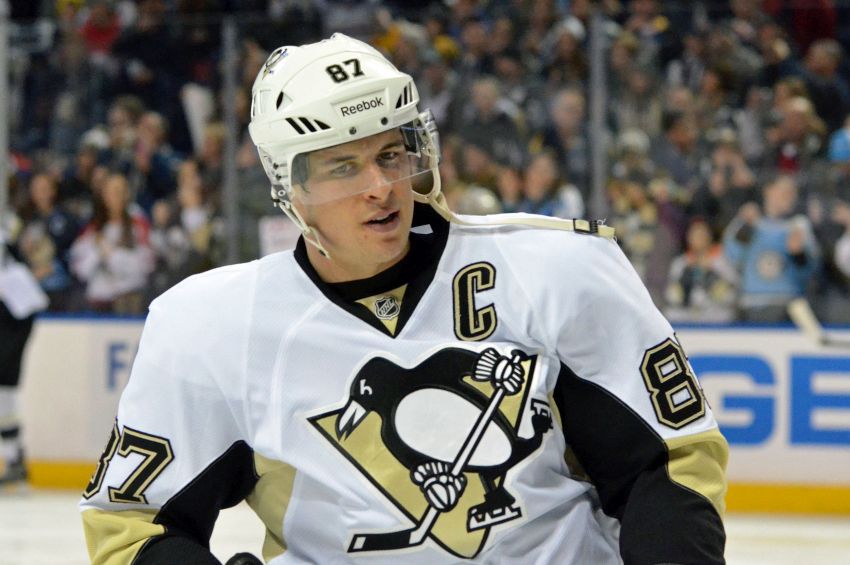 BUFFALO – Sidney Crosby has feasted on the Sabres throughout his 10-year career.

The Pittsburgh Penguins superstar enters tonight’s season finale at the First Niagara Center with a 19-game point streak against the Sabres that goes back to Dec. 29, 2007. The 27-year-old has 10 goals and 36 points in that stretch.

Crosby has a point in all 15 career visits here, a whopping nine goals and 27 points. No wonder he said he likes the FNC ice earlier this season.

He has three goals and 14 points in his last four visits here. He had five assists in the Penguins’ 6-1 win Nov. 8.