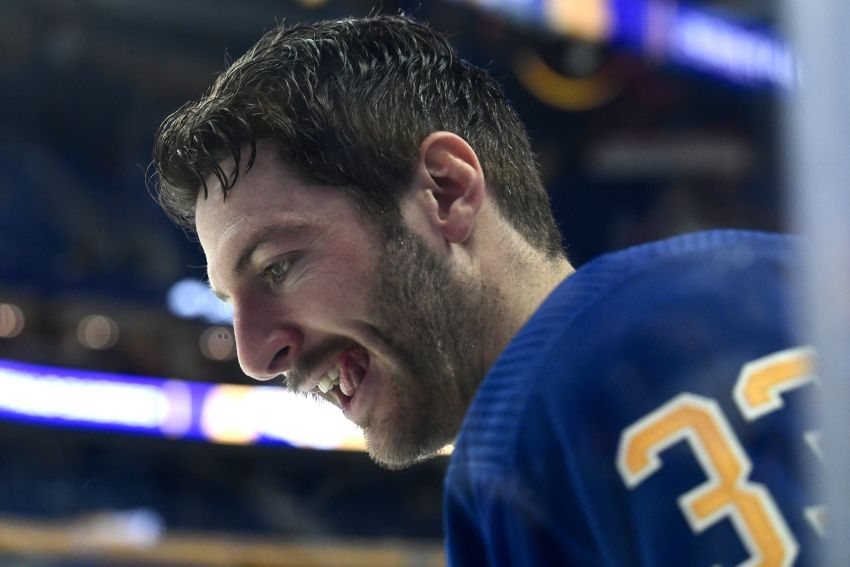 Miller, who was trying to play through an upper-body injury earlier this season, has missed the last 23 games.

The Sabres play the Edmonton Oilers on Thursday and the Calgary Flames on Friday before closing the trip against the Vancouver Canucks on Sunday.

The Sabres can create room for Miller on the roster by placing defenseman Casey Fitzgerald on injured reserve.

In other roster news, Granato said if center Mark Jankowski clears waivers today, the Sabres will assign him to Rochester, where he began the season with the Americans.

Update: Jankowski has cleared waivers and been assigned to Rochester.

Jankowski, 27, compiled five goals and 12 points in 13 games with the AHL affiliate before the Sabres signed him to an NHL contract.

“He did really well in Rochester and if he does clear we still want him in our organization,” Granato said.

Jankowski recorded two goals and five points in 19 outings with the Sabres. He had been a healthy scratch 10 of the last 11 games.

“I would be very surprised if he’s not ready to go,” Granato said.

Sabres goalie prospect Devon Levi has been named one of the 10 finalists for the Hobey Baker Award, college hockey biggest individual honor.

Levi, who’s in his first season at Northeastern, has performed dynamically all season, establishing himself as one of the NCAA’s elite netminders.

Levi on Tuesday was named Hockey East’s Rookie of the Year. He recently represented Team Canada at the Olympics but did not play in a game.

Rousek, 22, underwent surgery last year after injuring his ACL. The Czech has been practicing with the Amerks.

The Sabres drafted Rousek in the sixth round in 2o19, 160th overall.