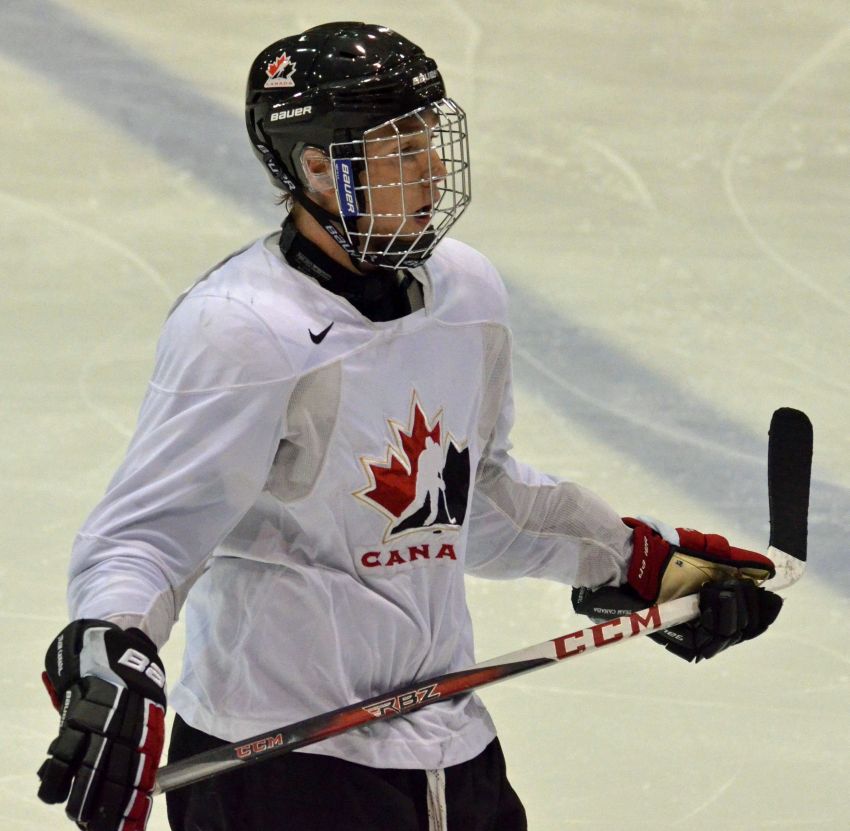 The Sabres might have an opportunity to select Sam Bennett at No. 2. ©2014, Dan Hickling, Olean Times Herald

The rebuilding club couldn’t retain the No. 1 overall pick during tonight’s NHL Draft Lottery in Toronto. Instead, the Florida Panthers moved up one spot to the top selection.

“I want to win something here,” he said.

The New York Islanders, who must give the Sabres their first-round pick this year or in 2015, kept fifth selection tonight.