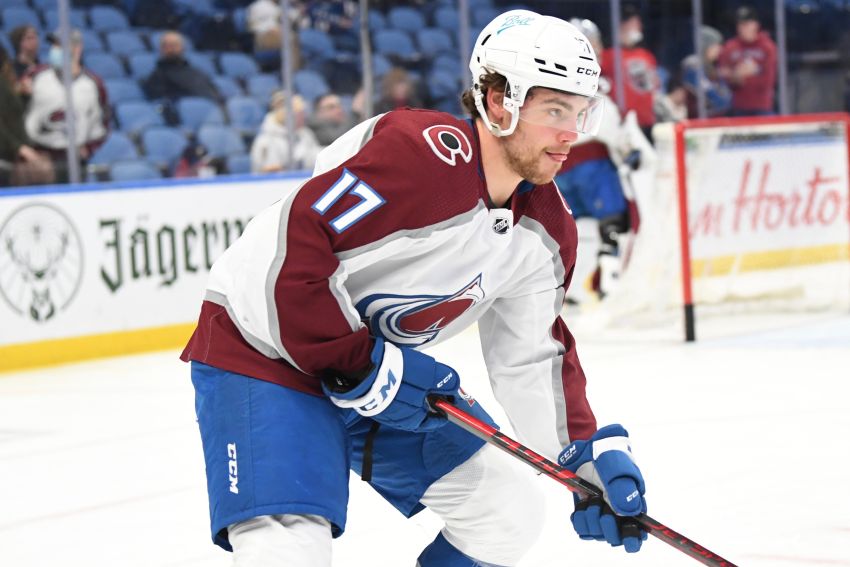 Jost, 24, might be utilized down the lineup. Veterans Anders Bjork, who this afternoon was sent to the Rochester Americans, and Riley Sheahan have been skating fourth line during the past week.

General manager Kevyn Adams has been reluctant to recall any of the organization’s top forwards to fill in.

Colorado drafted him 10th overall in 2016, and he made his NHL debut late in the 2016-17 season after leaving North Dakota following his freshman season.

Jost spent parts of six seasons with the Avalanche before the Wild acquired him in exchange for Nico Sturm on March 15. He’s in the second season of a two-year, $4 million contract.

Bjork, 26, played one game during his recall, skating 9 minutes, 38 seconds in Wednesday’s 4-1 road loss to the Ottawa Senators.