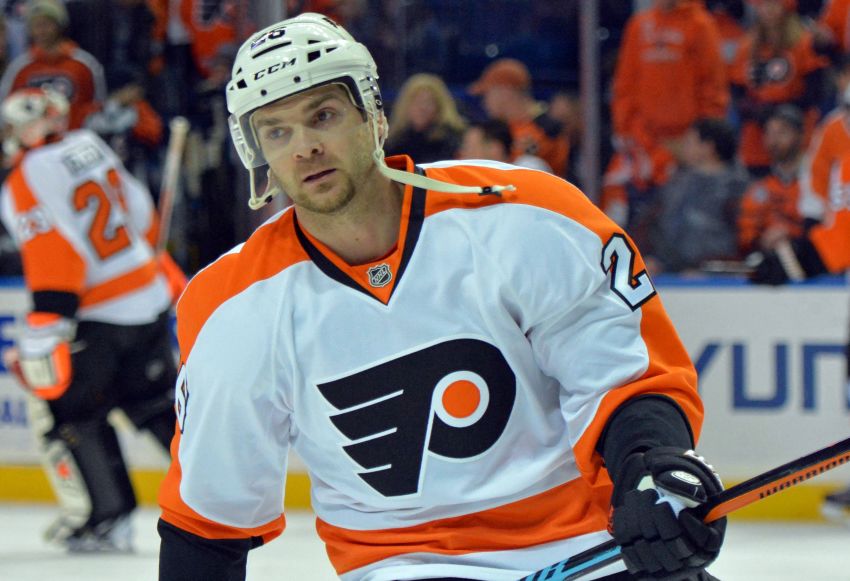 The 6-foot-1, 200-pound Colaiacovo, the 17th overall pick by the Toronto Maple Leafs in 2001, has 33 goals and 152 points in 434 NHL games. He spent last season with the Philadelphia Flyers, compiling two goals and eight points in 33 appearances.

The 32-year-old has also played for the Leafs, St. Louis Blues and Detroit Red Wings.

Sabres general manager Tim Murray, who said he was looking for a lefty defenseman, signed Matt Donovan and Bobby Sanguinetti earlier this week. Colaiacovo is the oldest and most experienced.