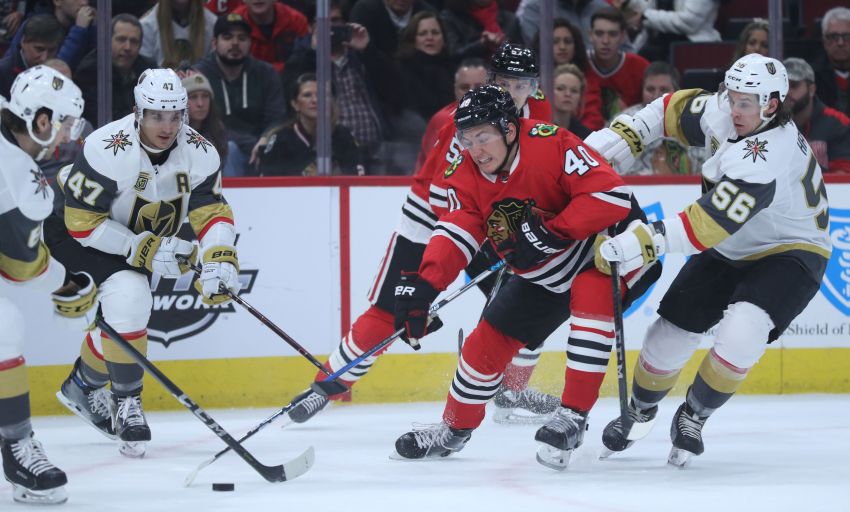 Hayden, 26, is the ninth player the Sabres have inked since free agency opened Wednesday.

Hayden has also played for the Chicago Blackhawks and New Jersey Devils, compiling 13 goals and 31 points in 185 contests. The Blackhawks drafted him in the third round in 2013, 74th overall.

Prior to spending four seasons at Yale, Hayden played for Sabres coach Don Granato with the United States National Team Development Program and with the Blackhawks.