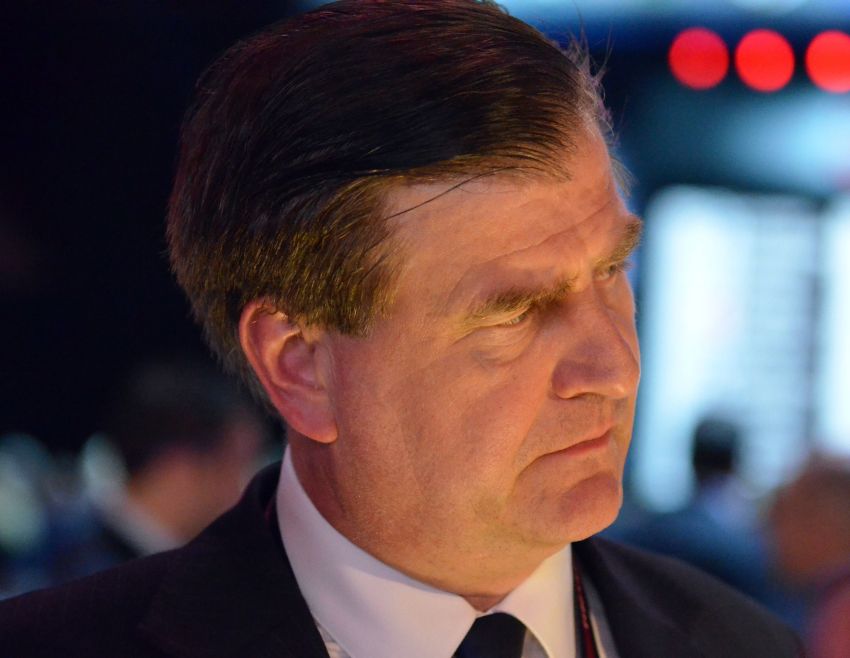 BUFFALO – The Sabres have received permission from the Boston Bruins to interview assistant general manager Jim Benning, according to TSN’s Bob McKenzie.