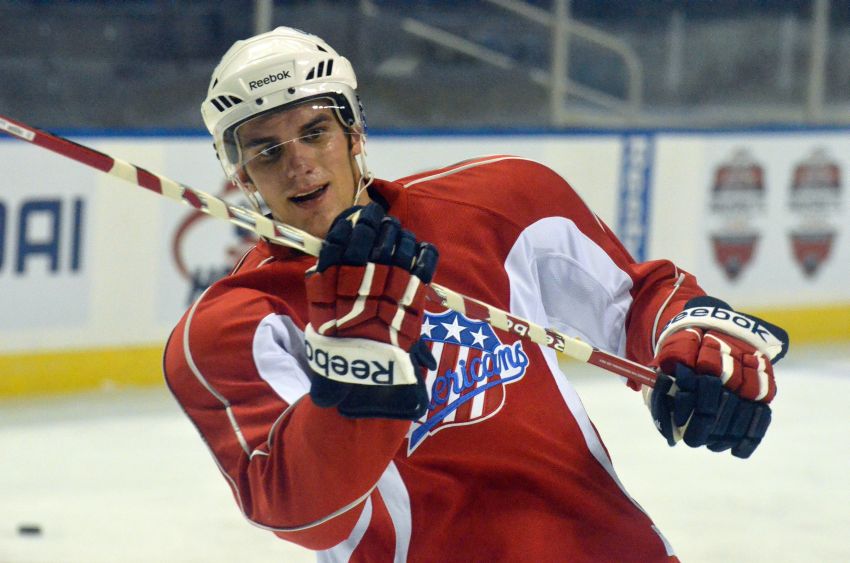 BUFFALO – Sabres prospect Corey Tropp, thought to be done for the season after suffering ligament damage in his right knee playing for the Rochester Americans opening night, will return to the lineup tonight, WHTK’s Rob Sanderson reports.

The 23-year-old winger underwent surgery later in the fall.

Tropp played 34 NHL games last season, compiling three goals, eight points and 20 penalty minutes. He solidified a spot in late February and never gave it up. Prior to the NHL lockout, it was expected Tropp would have the inside track for a roster spot during Sabres training camp.