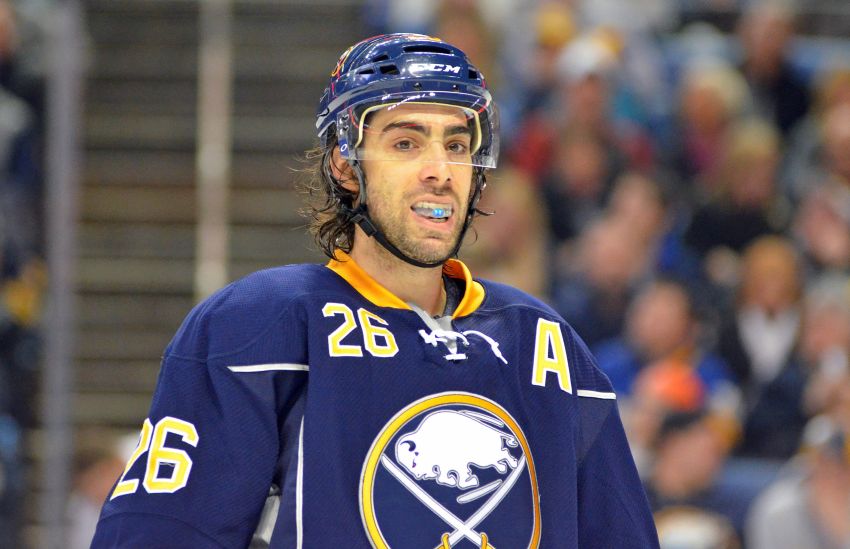 Buffalo Sabres winger Matt Moulson isn’t on the ice this morning for the team’s skate in Dallas, according to reports.

It’s very possible the Sabres are working on a deal. The 30-year-old, an unrestricted free agent following the season, is expected to be traded before Wednesday’s deadline.

Sabres general manager Tim Murray said Sunday he didn’t have any plans to hold players out of tonight’s game against the Stars.

The Sabres acquired Moulson from the New York Islanders on Oct. 27. He has 11 goals and 27 points in 43 games with the club.