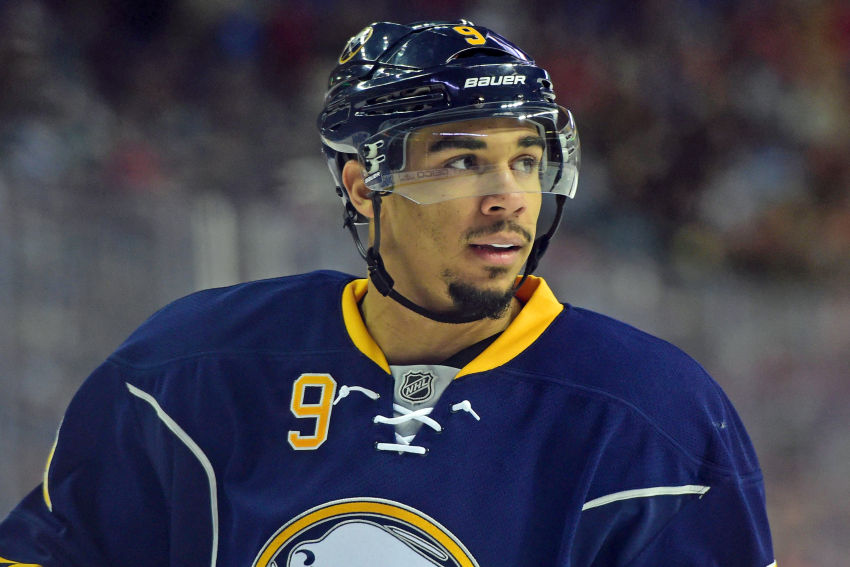 Buffalo Sabres winger Evander Kane is the subject of a sex offense investigation following an alleged incident Sunday morning in a downtown hotel room near the First Niagara Center, according to The Buffalo News.

The Sabres released the following statement: “We take the allegation made today against Evander Kane very seriously. We are gathering facts and have been in touch with the NHL and Evander’s representatives. Until we have more information we will not have any additional comment.”