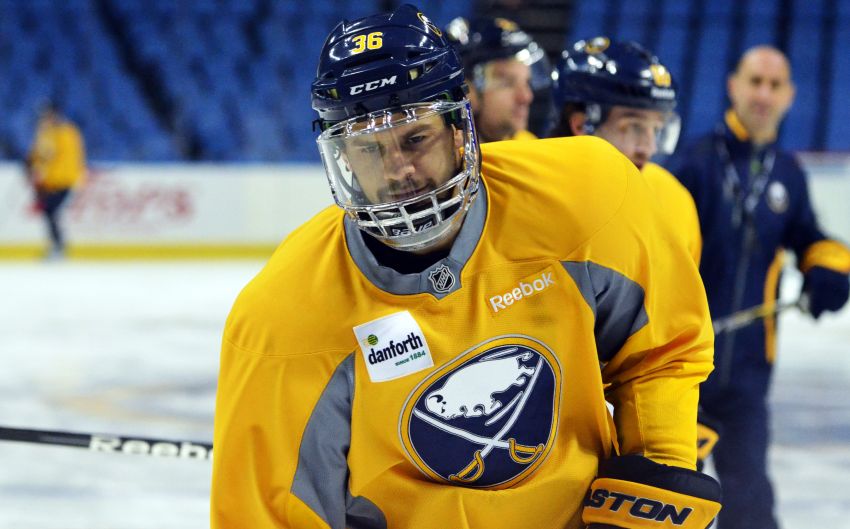 The Sabres waived Kaleta on Saturday, believing a stint in the minors would help him “redesign his game,” general manager Darcy Regier said.

The 27-year-old has been suspended twice in his last 21 games and four times in four seasons. The NHL most recently banned him 10 games for hitting Columbus’ Jack Johnson in the head Oct. 10.

Kaleta, Regier said, has “a significant amount of work that he will have to do” in the AHL, where he hasn’t played a game since April 6, 2008.

2 thoughts on “Patrick Kaleta clears waivers, will report to AHL”