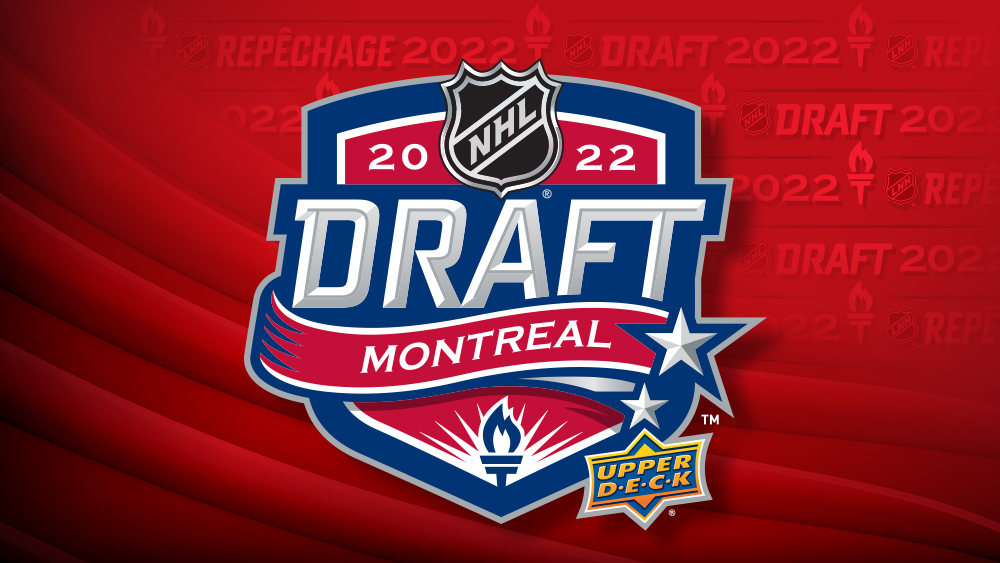 “My offensive abilities, my skating ability, I think is what makes me stand out as a player,” Savoie said at the NHL Scouting Combine last month in Buffalo.” I think I have good vision in the offensive zone and can make plays. I’m always looking for whoever has the best chance to score. I think those are my biggest assets as a player.”

The 5-foot-10, 164-pound Ostlund, 18, compiled nine goals and 42 points in 32 games with Djurgardens’ junior team last season and zero points in 11 outings with their big club.

Stay tuned for updates. The Sabres also have the 16th and 28th picks tonight.