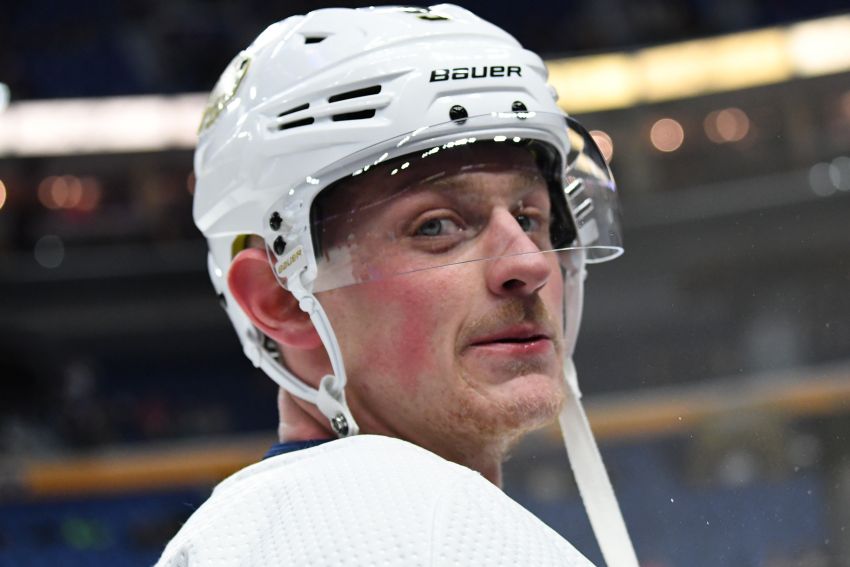 BUFFALO – A stellar season in which he has scored 24 goals and 52 points in 39 games and generated MVP talk has helped Sabres captain Jack Eichel earn a spot in the NHL All-Star Game for the third straight season, the league announced today.

Eichel, who will play for the Atlantic Division, was one of 37 players selected by the NHL’s Hockey Operations Department. The league previously announced the captains of the four divisions.

Eichel recently enjoyed a 17-game point streak, the second-longest in franchise history. His 24 goals are tied for third in the league. His 52 points rank seventh.

In other all-star news, Sabres defenseman Rasmus Dahlin can still receive a spot in the game as part of the “Last Men In” vote at NHL.com. Fans voted Sabres winger Jeff Skinner into last year’s game as the final member of the Atlantic Division.