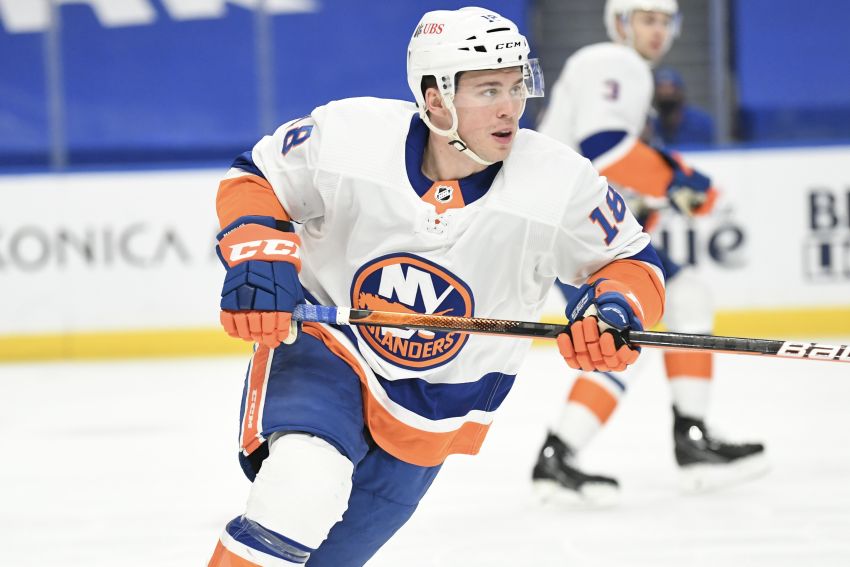 Monday’s Buffalo Sabres game against the New York Islanders at KeyBank Center has been postponed.

The NHL tonight pushed back its resumption of play one day so it could analyze testing data and determine teams’ readiness to compete coming out a four-day Christmas/COVID-19 break. The league wants to resume games Tuesday.

The Sabres’ next scheduled contest is Wednesday at home against the New Jersey Devils.

Teams are still scheduled to return to practice Sunday afternoon. The league plans to issue an update on its return to play by the end of Sunday.

The Sabres, who haven’t played since last Friday, had all three of their games postponed last week. No makeup dates have been announced.