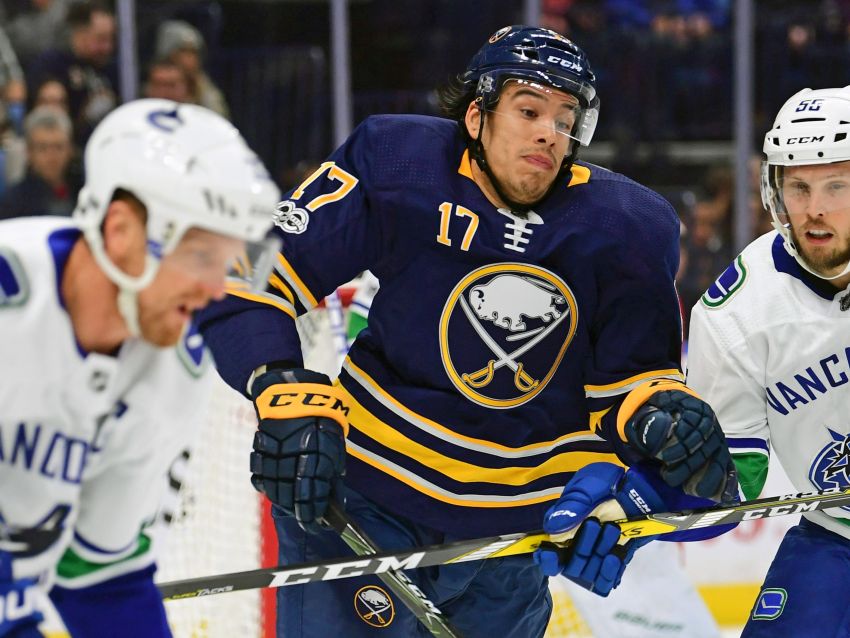 “I don’t remember if we won or lost, to tell you the truth,” Nolan said this morning prior to his 300th NHL game. “I have a feeling we lost, if I had to guess.”

Nolan, 28, guessed correctly. The Kings fell 2-1 to the New York Islanders that night at Nassau Coliseum, with Mark Streit scoring the overtime winner off an assist from current Sabres winger Matt Moulson.

“My last year in junior (in 2009-10) was kind of when I realized I had to turn it on a little bit,” Nolan said after the Sabres prepared for the Detroit Red Wings inside KeyBank Center. “It was either if I didn’t work hard or commit to the game, I was going to go to school and play (university) hockey, kind of give up my NHL dream, and I beared down that year, I worked out, I ate right, and then I was able to get a contract.”